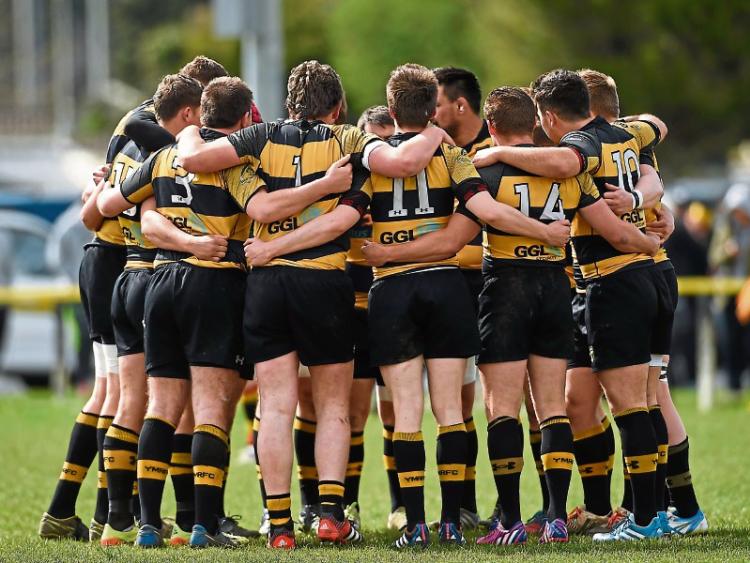 In a repeat of the 2016 final, the Cork side again proved too strong to run out 14-0 winners in Musgrave Park.

Twelve months ago it finished 14-7.

This Munster Senior Challenge Cup win was their 28th in the 126 year history of the famed trophy.