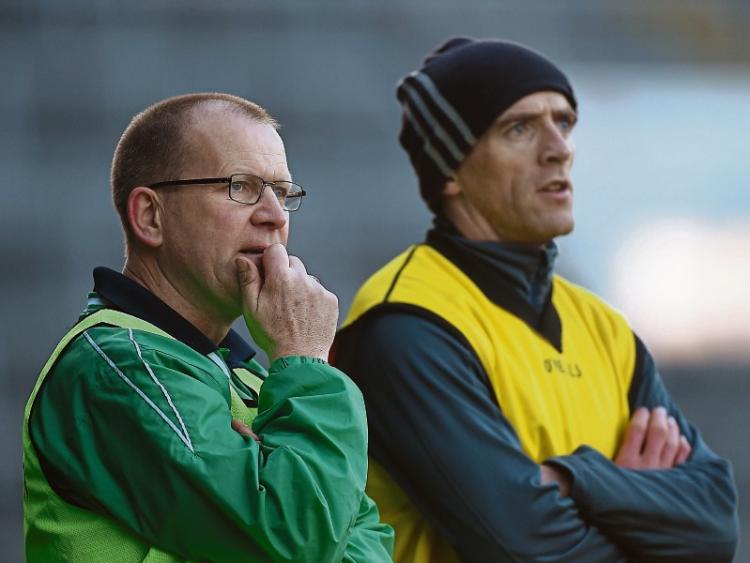 LIMERICK’S senior footballers are looking for a first win in their National Football League Division 4 campaign when they travel to Carlow this Saturday evening.

After defeats in their opening two matches against Wexford and Westmeath, manager Billy Lee will be looking for a first win in the competition after a promising pre-season campaign saw them take Kerry to extra time in the McGrath Cup final.

Limerick travel to Netwatch Cullen Park to face a Carlow side who drew with Westmeath in their opening game. However, they failed to build on that, falling to a surprise defeat to London last time out.

Manager Billy Lee knows that in such an unpredictable league, every game poses a stiff test.

“They drew with Westmeath and they lost to London so we know you can’t underestimate anyone,” Lee said of Saturday’s opponents.

Despite poor results over the last few weeks, Lee is happy with the way things are shaping up:

“It’s a work in progress. We have lost the last two games but we are working hard,” he added.

With both sides desperate for their first win, this is a game that Limerick will be looking for a positive result if they are keep their promotion hopes alive - a point that manager Lee is all too well aware of.

And with home games with London and Leitrim coming up in the next few weeks, a win on Saturday can get the season up and running for Billy Lee’s side, who will, in all likelihood, have to win all their remaining games to secure a top-two finish.

“In terms of promotion - we have to focus on our own game (and not worry about other results). It was never to the fore of our thinking,” Lee said.

“It’s a work in progress. We have five games played over the last six or seven weeks of action. It’s important that we maintain a level of performance.”