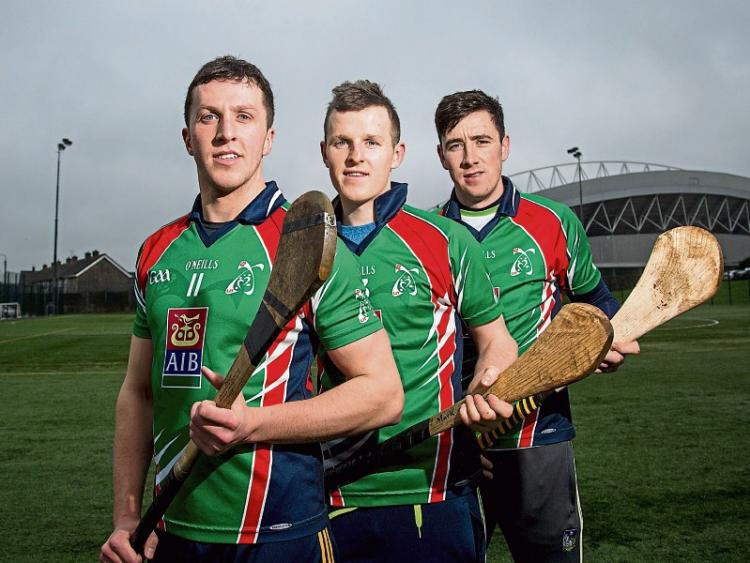 TWO Limerick colleges are vying for Fitzgibbon Cup success this weekend as both Mary I and LIT travel to Galway for the finals weekend.

Limerick sides have won this third-level competition in each of the last two years as Mary I look to retain the title that they won for the very first time last year.

There is guaranteed to be local representation in the final as the two local colleges meet in Friday’s semi-final.

Mary I have 11 of the team that featured in last year’s final win against defending champions UL in their panel this year as they look to become the first side to successfully defend the title since UCC did it in 2013.

The teacher training college have five Limerick-men in their panel with Patrickswell pair Cian Lynch and Aaron Gillane set to start alongside Doon duo Darragh O’Donovan and Richie English.

Na Piarsaigh’s Thomas Grimes is also on the panel and could feature at some point over the weekend for the tournament favourites.

The side, who are managed by Jamie Wall and have Kilmallock’s Gavin O’Mahony on board as a selector, also have the likes of Ronan Maher, Colm Galvin and Cork’s Luke Meade in their side.

They face a Davy Fitzgerald managed LIT in the last four, with the Moylish college having no fewer than eight local players in their 35-man panel.

Kildimo-Pallaskenry’s  Barry O’Connell is set to start on Friday, as is Na Piarsaigh’s David Dempsey and Diarmaid Byrnes of Patrickswell who will play a key role for the side who have former All-Ireland winning manager Cyril Farrell in their backroom team.

Peter Duggan of Clare and Waterford’s Shane Barrett also feature for the college looking to win their third Fitzgibbon Cup - and their first for 10 years.

Both sides impressed in their respective quarter-final victories. LIT defeated Nicky English’s UCD side 1-20 to 1-13, while Mary I hammered NUI, Galway 4-18 to 1-16 with Aaron Gillane scoring 2-10.

The final is Saturday at 1pm and will be televised on TG4.