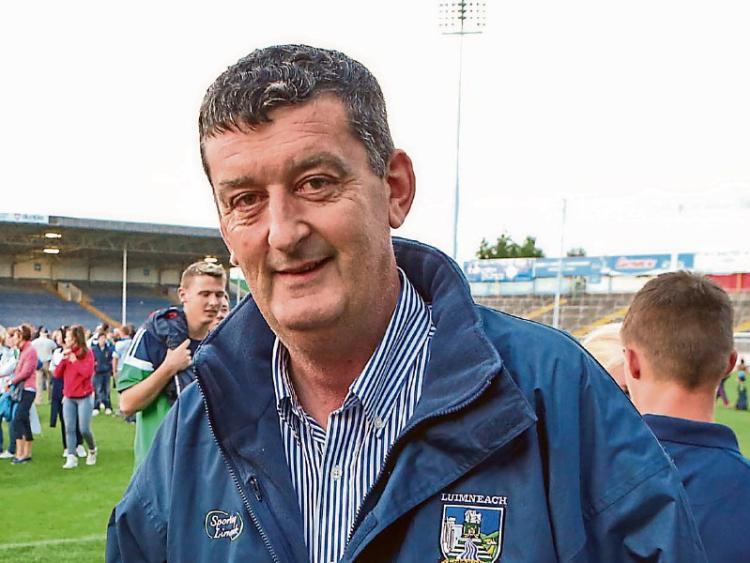 LIMERICK GAA officials have confirmed that Limerick will vote in favour of Paraic Duffy’s proposed changes to the All-Ireland football championship.

The proposed change would see the All-Ireland quarter-finals replaced with a group phase ‘Super Eight’ to determine the semi-finalists.

“The major change is that you would be at the quarter-final stage, you would have a round-robin competition with two groups of four. There would be three games - one game in Croke Park, and one at a home venue for each team,” explained Limerick Football Board chairman John Cregan at Limerick’s February County Board meeting.

There will also be a change to the qualifiers - with so-called ‘weaker counties’ guaranteed home advantage in the early rounds.

“Another benefit that I would see is for weaker counties it’s that you would get home advantage for rounds one, two and three of the qualifiers - the weaker county would get home advantage. In the last couple of years, we have found ourselves travelling to Tyrone and Sligo, to play teams that were stronger than ourselves - that (change) would be a benefit to us,” said Cregan at the meeting in Claughaun.

He added: ”With regard to the round robin competition, it has been proposed that the additional revenue would be brought back to the weaker counties to promote the development of under-age football in those counties.”

“We (Football Board) have discussed this matter on a number of occasions, and i think it is fair to say, people had a open mind on how we should proceed, but having studied them, and particularly with the review after a three-year period, I would be recommending that Limerick would support this.

And, support the new #Super 8’ Limerick did, without any major debate.