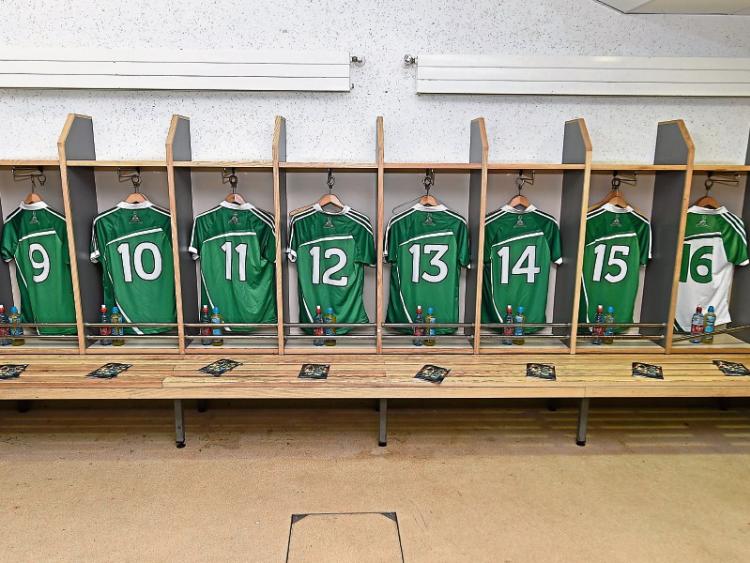 THERE are five changes to the Limerick team for Sunday’s Allianz Hurling League tie with Kerry.

The Division 1B round two game has a 2.00 start in the Gaelic Grounds.

There is a league debut for Colin Ryan at wing back, in place of Diarmuid Byrnes.

Elsewhere in defence Seamus Hickey is named at centre back with Declan Hannon at wing back.

In midfield John Fitzgibbon comes in for Paul Browne.

In attack Tom Morrissey and Ronan Lynch both gets starts with Peter Casey and Gearoid Hegarty making way.

Limerick and Kerry met on January 22 in the Co Op Superstores.ie Munster Senior Hurling League in the Gaelic Grounds and John Kiely’s men were 4-28 to 0-16 winners.

After this Sunday, Limerick will have a free weekend until Offaly come to town on Saturday March 4 in a game that is a double-header with Limerick v London in the Allianz Football League at 7.00.