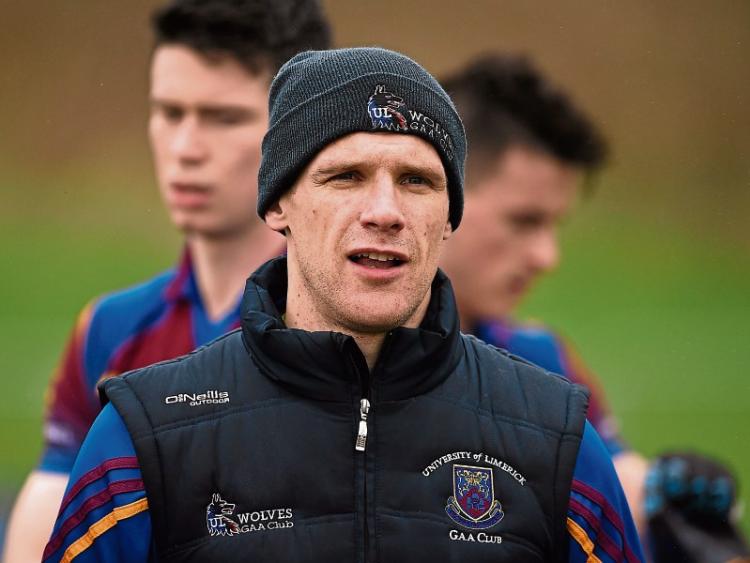 THE UL footballers bid to gain revenge on UCD when they meet in the Sigerson Cup semi final this Friday afternoon.

The sides also met at this stage of the Third Level Colleges senior football championship last season when eventual champions UCD were 4-12 to 1-9 winners.

That was the first time that UL had reached the semi final in 19 years, in a competition they haven’t won. They lost the 1997 final to IT Tralee.

Wins over Maynooth and DIT have now returned UL to the last four today against UCD in the Connacht GAA Centre in Co Mayo at 4.00.

Kilteely-Dromkeen’s Sean O’Dea is in the UCD team.

The other semi final is UCC v St Marys of Belfast at 2.00. Mungret’s Killian Ryan is part of the Cork panel.

The Sigerson Cup final takes place on Saturday (3.00) and will be televised live on TG4.