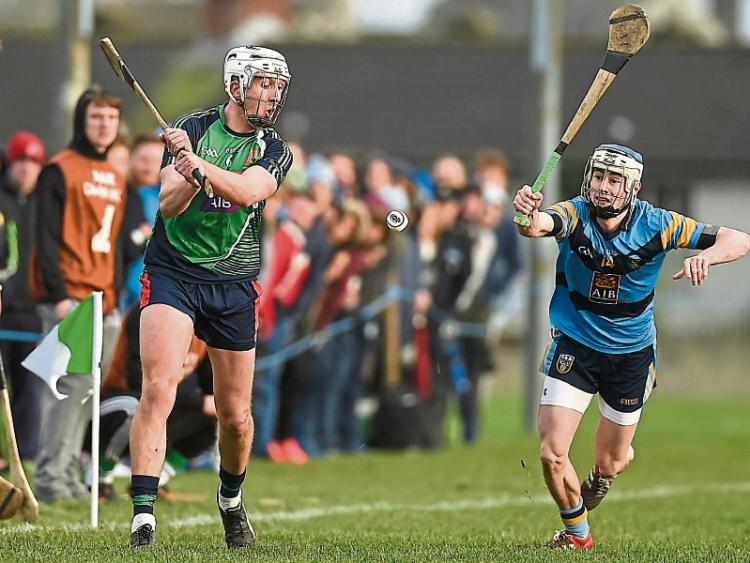 LIT ensured there will be an all-Limerick Fitzgibbon Cup semi final with a 1-20 to 1-13 win over UCD on Wednesday afternoon.

The clash of champions Mary Immaculate College and LIT will take place on Friday February 24 in Galway, as NUIG are the host college for the finals weekend.

The Limerick derby will see Patrickswell and Na Piarsaigh club players in opposition and also confirm the two clubs will be represented in the TG4 televised Fitzgibbon Cup final on Saturday February 25.

Davy Fitzgerald’s LIT booked their place in the last four with a strong second half showing in Moylish. Nicky English’s UCD were 1-9 to 0-9 ahead at half time.

A point from Kildimo-Pallaskenry’s Barry O’Connell kept the game level after 39-minutes, 0-14 to 1-11 but from here LIT found their form.

The quarter final win was sealed in the final moments with a goal from Clare’s Jason McCarthy.

Meanwhile, UL crashed out to four goals from a DJ Carey managed IT Carlow.

UL crashed out of the Fitzgibbon Cup this Wednesday afternoon when a late fightback fell short against IT Carlow.

Brian Lohan’s UL had home advantage but it was DJ Carey’s IT Carlow side that were flast from the blocks and led 3-2 to 0-5 after nine minutes with Mark Russell and Jack Fagan among their goals.

St Patricks clubman Gearoid Hegarty had two points from play in the opening half but Carlow led 3-7 to 0-12 at half time.

With four points from centre forward Tony Kelly, UL continued their fight back in the second half.

But three-in-a-row league champions IT Carlow didn’t buckle against the 2015 champions.

Their all important fourth goal came in the final minute from Chris Bolger to send Carlow into the semi finals for the first time ever. They will play UCC in the last four in Galway on Friday February 24.