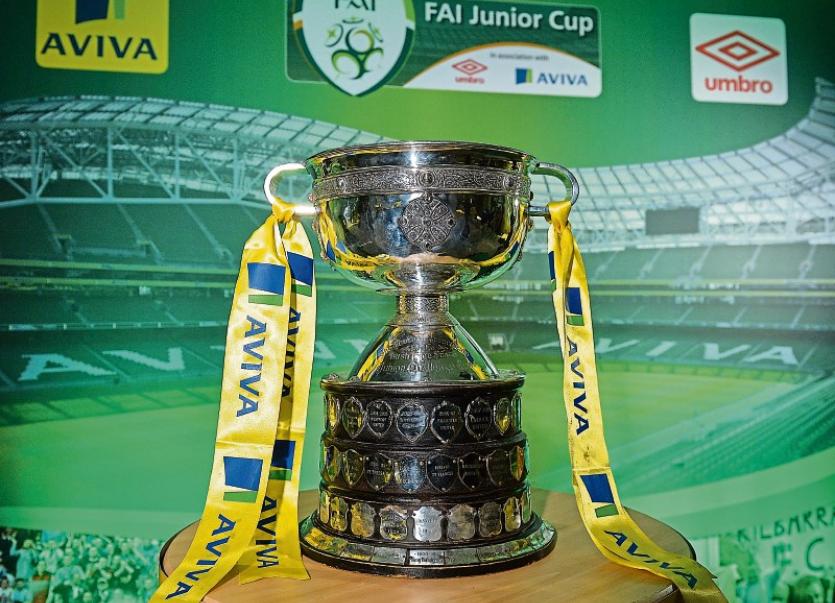 LIMERICK’S two remaining representatives in the AVIVA FAI Junior Cup quarter-finals are both on the road for their ties.

Janesboro face a trip to Kerry to take on Killarney Celtic, while fellow Limerick District League side Kilmallock have been drawn away to Evergreen FC of Killarney.

The quarter-final games will be played on the weekend of March 10 to 12.