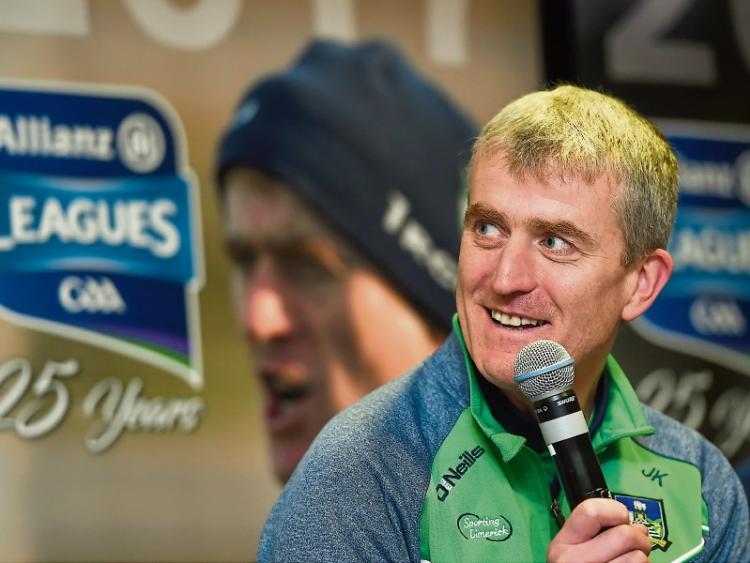 “If he wants to return, we will sit down with him and discuss that,” Kiely told media on Monday at the launch of the Allianz Hurling League in Croke Park.

Over the weekend it was confirmed that Barry Nash had departed the inter-county panel due to “personal reasons”.

"He won't be the last. Stuff crops up and that's the bottom line," said Kiely.

"It was his decision, his decision to withdraw and at the end of the day, it is still very early in our preparations. It is only 12 weeks into what will hopefully be a three-year term, so it is very early doors,” explained the manager.

"I have no doubt that Barry will have a major part to play in the years ahead, who knows, maybe even at some point later this year, he may find himself in a position to return to training. If he wants to return, we will sit down with him and discuss that."

Nash was one of the stars of January’s Munster Hurling League and was full forward in the team that lost the final to Cork.

The departure of Nash, leaves Limerick with a 36-man panel for the Allianz Hurling League which starts next Sunday away to Davy Fitzgerald’s Wexford.