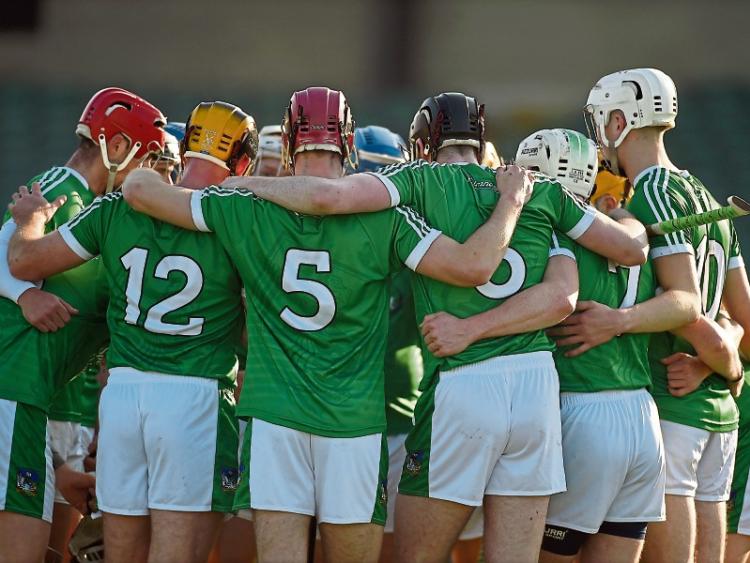 THE Limerick senior hurlers are to work with a 36-man panel for the Allianz Hurling League.

For the seventh successive season Limerick will play in the second tier – Division 1B. They face opposition from Galway, Wexford, Offaly, Laois and Kerry.

The league opens for the Limerick hurlers this Sunday February 12 with a trip to Wexford for what will be the first big game for Davy Fitzgerald as manager of the men from the south-east.

John Kiely and management – Brian Geary, Jimmy Quilty, Paul Kinnerk and Joe O’Connor – have made a number of changes to their panel since the end of the Munster Hurling League.

Along with the withdrawal of Barry Nash, there are departures for Barry O’Connell, Robbie Hanley, Aaron Gillane, Lorcan Lyons and Seamus Flanagan.

Recently added to the panel was Will O’Donoghue.

Eight of the panel are U-21 for the season ahead.

Twenty three of the panel have previous championship experience, with therefore 13 to make their debuts. Of that 13, three played in the league last season, leaving 10 possible debutantes over the next two months.

It is unlikely that Downes will play in the league as he continues to recover from last September’s cruciate ligament operation. It is understood he will concentrate on his rehab and recovery with his club Na Piarsaigh and be monitored by the medical team and by Limerick’s strength and conditioning coach Joe O'Connor.

Sunday February 19 – Limerick v Kerry in the Gaelic Grounds at 2.00

Saturday March 4 – Limerick v Offaly in the Gaelic Grounds at 5.00

Sunday March 26 – Limerick v Galway in the Gaelic Grounds at 3.00