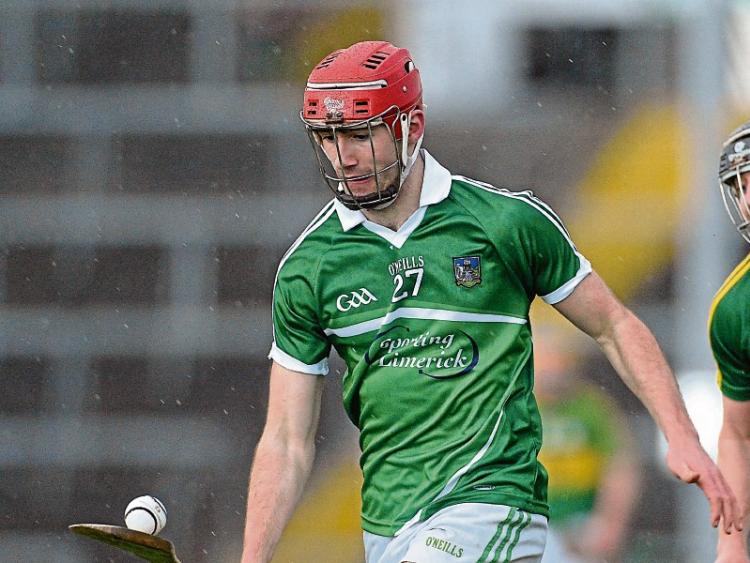 Nash was one of the stars of January’s Munster Hurling League and was full forward in the team that lost last week’s final to Cork.

Nash wasn’t present yesterday when Limerick lost to Waterford in a challenge game in Doon, 3-19 to 1-21.

Both managements played different teams in either half with 30 different Limerick players getting match-time – among them new recruit to the panel Will O’Donoghue, of Na Piarsaigh.

Limerick manager John Kiely confirmed that Nash had “withdrawn from the panel for personal reasons”.

The departure of Nash, leaves Limerick with a 36-man panel for the Allianz Hurling League which starts next Sunday away to Davy Fitzgerald’s Wexford.

Early last week, it is understood that the Limerick management reduced their panel with Barry O’Connell and U-21 quartet of Aaron Gillane, Lorcan Lyons, Robbie Hanley and Seamus Flanagan all departing.