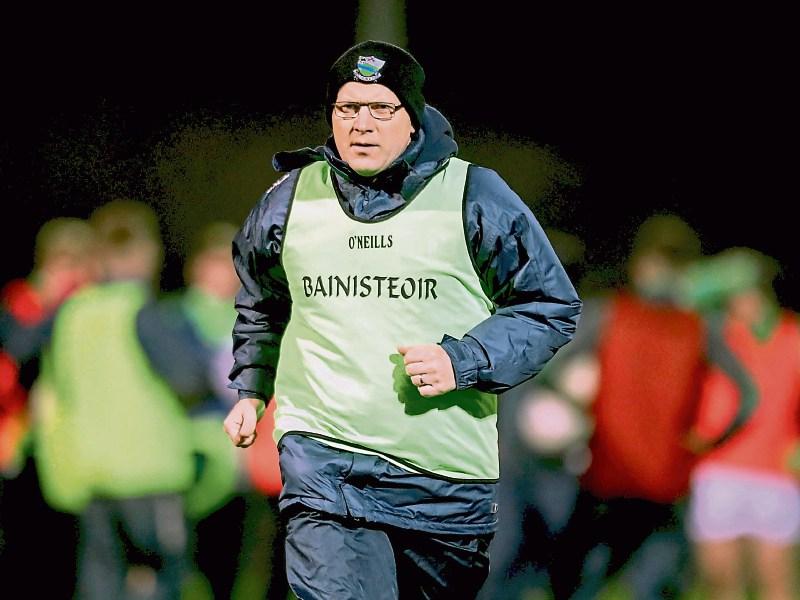 BILLY Lee’s opening league game as manager of Limerick’s footballers didn’t deliver the result in Wexford Park yesterday but at least he witnessed a gutsy performance before losing 0-14 to 1-8.

Wexford wasted no time to get going with Ciarán Lyng’s strike under pressure and regained the lead as PJ Banville swapped frees with Gerry Collins.

However, once Limerick began to get their share of possession and pressured the Wexford defence coming out, the spaces opened up, they found O’Carroll as their inside target and put together some quick moves.

Adding points from Lyng’s free, Colm Kehoe, Eoghan Nolan and Banville’s free, they had the scores tied at 0-6 each by the break.

Although Limerick missed an immediate chance on the restart but thereafter Wexford took over.

Their dominance in the middle told as Nolan and Banville’s free put them ahead. Neville could have restored Limerick’s advantage but his shot at the end of a breakaway attack was spectacularly saved by Shane Roche and after Collins sent over a free, his fisted effort from the edge of the square was again stopped by Roche.