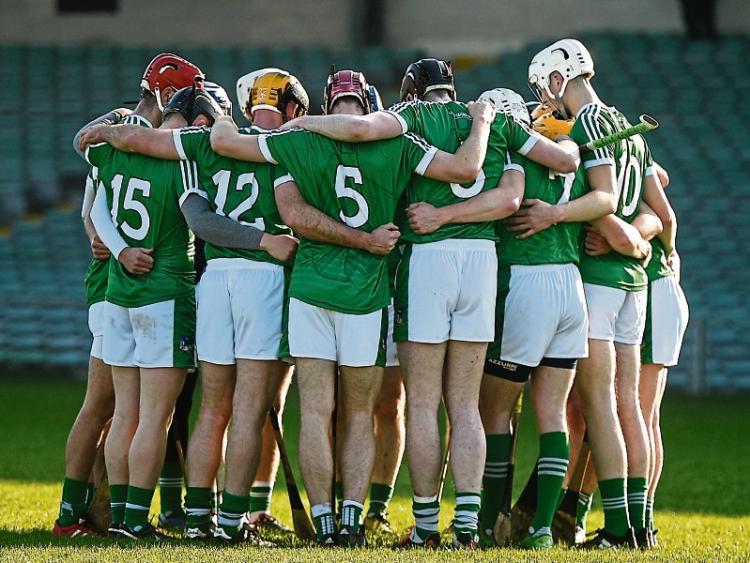 THE Limerick hurlers had a final run-out ahead of next weekend’s start to the Allianz Hurling League with Sunday’s challenge game against Waterford.

John Kiely and Derek McGrath started with close to full strength teams and both played a different team in the second half. Both sides are away from home next Sunday – Limerick in Wexford in Division 1B and Waterford in Nowlan Park to play Kilkenny in Division 1A.

In this entertaining challenge game Limerick corner back Stephen Cahill was the only player to see all 70-minutes of action.

Limerick’s Will O’Donoghue saw his first action of the season after joining up with the panel in the last two weeks.

Watched on by a fine crowd in east Limerick, the home side were 1-9 to 0-10 ahead at half time. It was The Decies that made the early running with Pauric Mahony frees and points from Austin Gleeson and Brian O’Halloran helping them to a 0-5 to 0-2 lead after 15-minutes.

Peter Casey frees accounted for all Limerick scores until the Na Piarsaigh man also found one from play in the 19th minute.

Limerick were to grow into the half Mulcahy goaled in the 23rd minute to move the home side 1-7 to 0-5 ahead.

Casey’s second point from play had the lead out to 1-9 to 0-7 until the last three points of the half fell to Waterford.

Both sides re-emerged with new-look line-ups.

Pat Ryan and Kevin O’Brien were among the early second half scores to move Limerick 1-12 to 0-10 ahead.

Seven of the next eight scores went to Waterford to put them 1-16 to 1-13 ahead entering the final quarter.

Darragh O’Donovan and O’Brien hit back but Waterford found another goal to remain 2-18 to 1-16 clear.

Three came in reply – two Lynch frees and one from play from John Fitzgibbon to leave a goal between the teams but DJ Foran had a late Waterford goal to ensure their win.