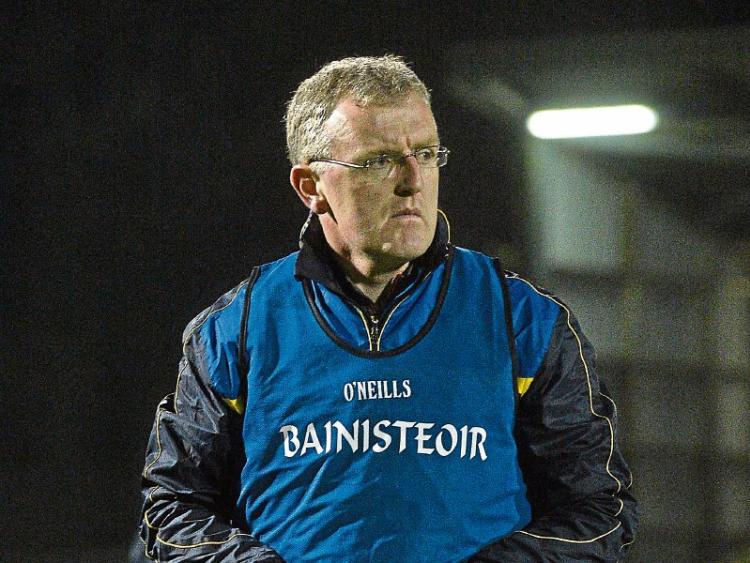 Brian Lohan’s side were 1-10 to 0-9 ahead after playing against the first half breeze. Gearoid Hegarty scored three first half points from play, while Tipperary All Star John McGrath scored the goal.

Stephen Bennett struck the second half goal. Hegarty added another two points while Tom Morrissey also found the range. Dave McCarthy, Mike Casey, Lorcan Lyons, Hegarty and Morrissey were in the starting line-up while Ronan Lynch was introduced as a sub.

UL are away to DCU St Patricks next Tuesday in the final group game before the February 14 quarter finals.

This Thursday evening LIT were 2-12 to 0-15 winners over DCU in Dublin.

Davy Fitzgerald’s side trailed 0-8 to 0-4 with Waterford’s Patrick Curran leading the way for the Dublin side and his Deise colleague Shane Bennett on the mark for LIT.

Galway’s Paul Killeen scored both second half goals for LIT. Barry O’Connell, Diarmaid Byrnes and David Dempsey were in the starting line-up.

LIT travel to Waterford to play WIT next Tuesday with the winner securing a home quarter final spot.

Champions Mary I draw away to Carlow IT 0-18 each this Thursday evening.

Backed by the breeze the Limerick side were 0-13 to 0-6 ahead at half time.

But back came the DJ Carey managed Carlow side in the second half and they almost snatched the win until an late Limerick equaliser.

Mary I play in Dublin against DIT next Tuesday, needing a win or draw to progress.