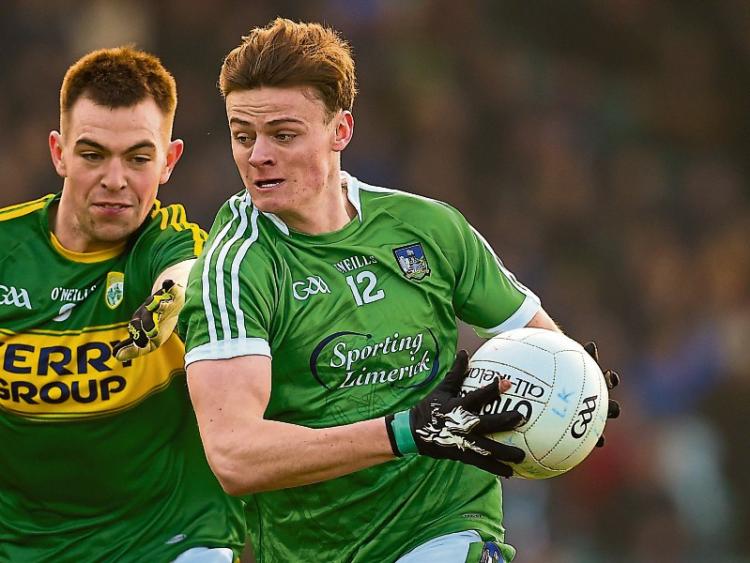 Limerick travel to Wexford Park this Sunday (2.00) for the first of seven games in Division Four.

“There are no targets – we will take it game by game and see where they brings us. Of course there is ambition to be as good as we can be but we won’t be making any targets,” outlined Lee this week.

Limerick play Wexford and Westmeath (Gaelic Grounds, February 12) over the next two weekends and the bookies suggest the two promotion places will be decides by this trio.

After a 2016 where victories were hard to come by, Limerick beat Clare and Waterford before losing after extra time to Kerry in the McGrath Cup final.

But Billy Lee is well aware that ultimately the McGrath Cup is a pre-season competition.

”The McGrath Cup was the starter but the league is the main course,” said the Newcastle West man.

”The McGrath Cup was exactly what we needed and we got three competitive games but the ultimate target is now the league and this will be a big step up. Mentally for players they will approach the league differently because they know they know there is a step up,” he outlined.