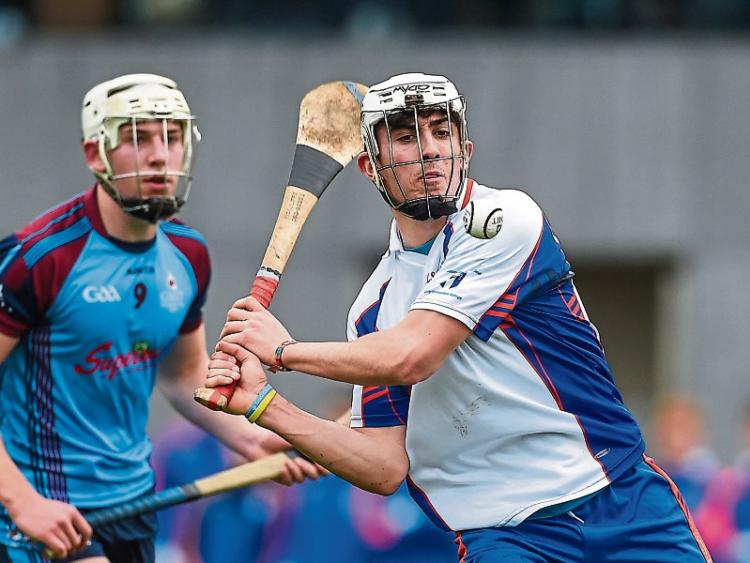 LIMERICK’S trio of Third Level Colleges will attempt to put one foot in the quarter finals of the Fitzgibbon Cup this Thursday.

All three were round one winners last week and now face into two games over a five day period – today (Thursday February 2) and Tuesday February 7.

The ultimate aim for all three are quarter finals on February 14 with the top two in each group advancing to the knockout stages.

Just UL have home comforts this Thursday afternoon – they play NUI Galway at 2.00.

Champions Mary Immaculate College opened their title defence with a 2-31 to 0-16 win over GMIT.

Doon duo Richie English and Darragh O’Donovan and Patrickswell pair Cian Lynch and Aaron Gillane were in the starting team in the Jamie Wall managed side. Thomas Grimes (Na Piarsaigh) was introduced as a sub.

Davy Fitzgerald’s LIT had an easy round one win over Trinity College.

Meanwhile, UL’s Sigerson Cup quarter final against Dublin IT has been confirmed for Thursday February 9 at 2.00 in the UL GAA grounds.