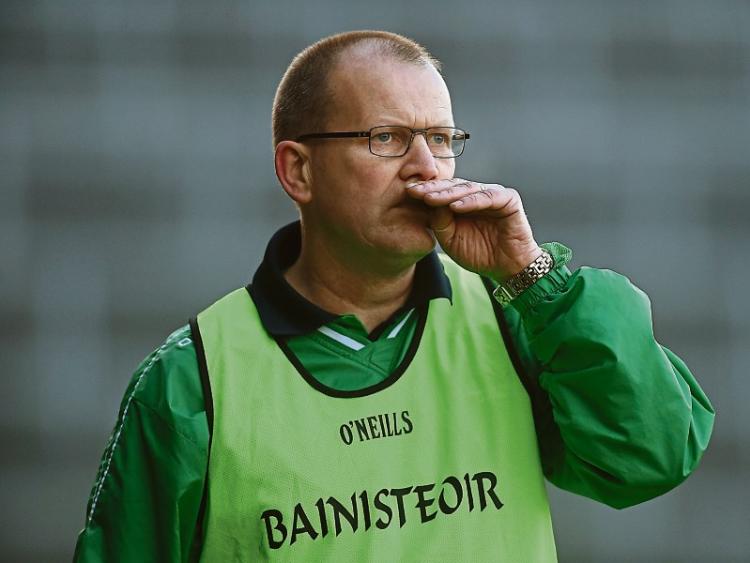 THE Limerick footballers have no fresh injury concerns ahead of Sunday’s start to the Allianz League.

While injured duo Seanie Buckley and Ian Ryan are set for extended spells on the sidelines, Limerick will otherwise select from a near full strength panel of 32 players for the round one game away to Wexford.

After three years in Division Three, Limerick are now back in the basement division.

New manager Billy Lee insists that his young panel won’t be burdened by targets – although the bookies make Limerick third favourites to secure two of the promotion places from Division Four.

“There are no targets – we will take it game by game and see where they brings us. Of course there is ambition to be as good as we can be but we won’t be making any targets,” said Lee ahead of Sunday’s tie with The Model County.

Limerick play Wexford and Westmeath over the next two weekends and the bookies suggest the two promoted places will be decides by this trio.

”The McGrath Cup was exactly what we needed and we got three competitive games but the ultimate target is now the league and this will be a big step up. Mentally for players they will approach the league differently because they know they know there is a step up,” outlined Newcastle West’s Lee.

Limerick’s new football manager guided his side to McGrath Cup wins over Clare and Waterford before suffering an extra time final loss to Kerry.