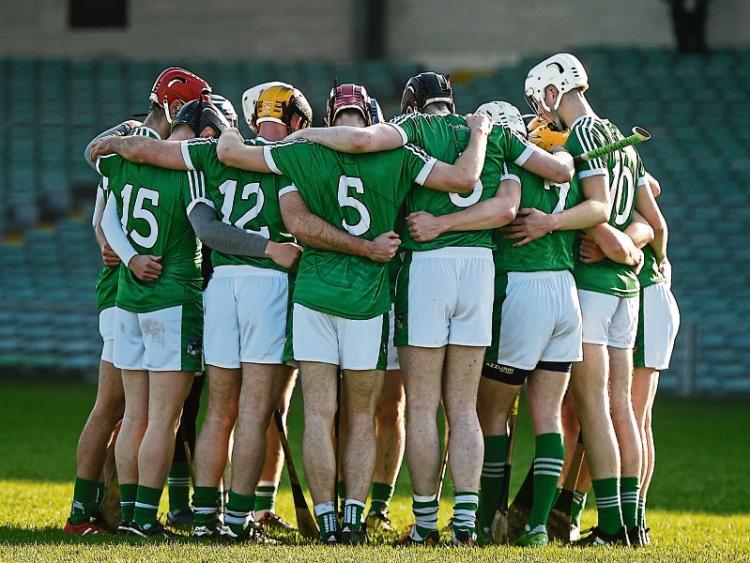 LIMERICK have revealed their team for Sunday’s Munster Hurling League final against Cork.

The game has a 2.00 start in the Gaelic Grounds.

Limerick manager John Kiely and his management team have named just two of the team that lost by 21-points to Cork just two weeks ago – Stephen Cahill and Barry Nash.

Eleven of the team to play Cork on Sunday played in the mid-week win over Clare 10-days ago – Seamus Hickey, Paul Browne, Kyle Hayes and Peter Casey starting this time round.

Limerick have beaten Waterford, Clare and Kerry in the group stages but did lose heavily to Cork.

Limerick have a panel of 41 players but will be reducing that number ahead of the Allianz Hurling League, which starts on February 12 away to Wexford.

Just four members of the panel are yet to see competitive action, for varying reasons, in 2017 – Shane Dowling, Kevin Downes, Sean Finn and Seamus Flanagan.

Cork have named 11 of the team that scored seven goals against Limerick two weeks ago. Coming into a strong line-up are Damien Cahalane, Mark Ellis, Christopher Joyce and Conor Lehane.