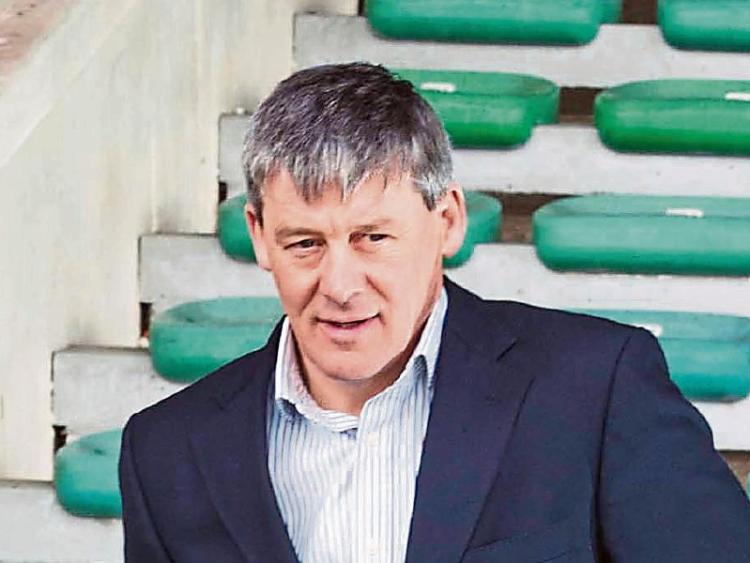 AHANE’S Donal Morrissey contests the election for treasurer of the Munster GAA Council this Saturday afternoon.

The annual convention of the provincial council takes place in the Anner Hotel in Thurles and current Limerick GAA treasurer is one of four nominated for the vacate position.

Donal Morrissey has just entered his fifth year as Limerick GAA treasurer. The five-year rule will mean he will have to stand down from his Limerick role at the year of the year.

Were Morrissey to be successful at Munster level, an AGM would be required to fill the role he would vacate on the Limerick County Board.

Fedamore’s Liam Bourke is the current assistant treasurer of Limerick GAA. He only assumed the role at December’s Annual Convention, replacing Geraldine Neenan, who stepped down from her role.