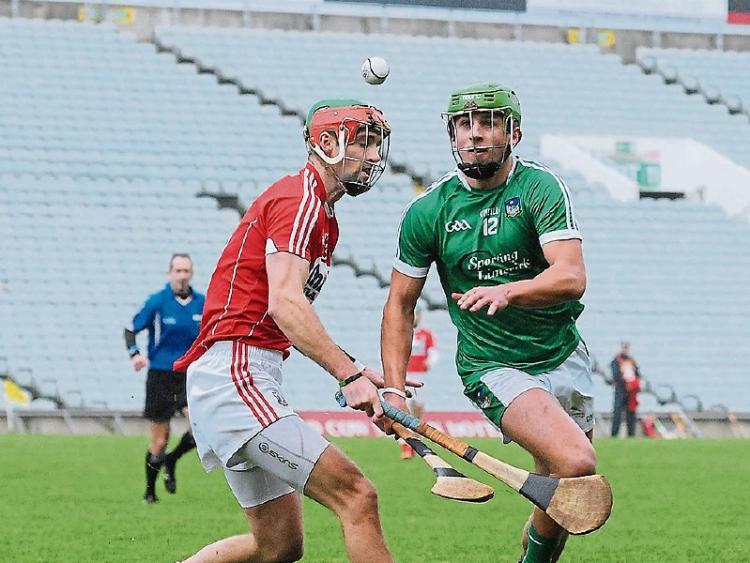 The Co Op Superstores.ie sponsored competition final will have a 2.00 start at the Limerick venue.

Sunday will be the third successive year that Limerick have reached the final of the early season provincial competition – beating Cork in 2015 and losing to Clare in 2017.

Cork arrive in the final with four wins from four – including a 21-point win over Limerick in round two.

John Kiely’s Limerick had wins over Waterford, Kerry and Clare.

Tickets are now on sale for Sunday’s final from participating Centra and Supervalu outlets. Pre-purchased tickets cost €10 if purchased before Saturday night.

The concession price for students and OAPs will be €10.

All U-16s will be admitted free into the final.