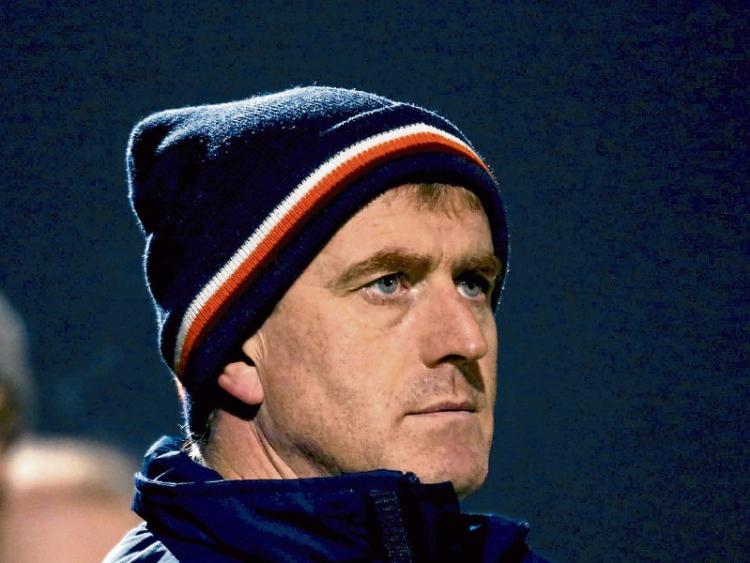 THERE are two debuts in the Limerick senior hurling team to play Kerry on Sunday.

The final of four group games in the Co Op Superstores.ie Munster Hurling League has a 1.00 start in the Gaelic Grounds. A third win will keep Limerick on track for a final spot, pending results elsewhere.

Making their first ever Limerick senior starts are wing back Lorcan Lyons and corner forward Peter Casey. There is also a first start for 2016 Limerick minor captain Kyle Hayes, who has been introduced as a sub previously in this competition.

Richie McCarthy and Declan Hannon are again the central spine to the defence, as they were in the win over Clare last Wednesday night.

Paul Browne makes his first start of the season in midfield.