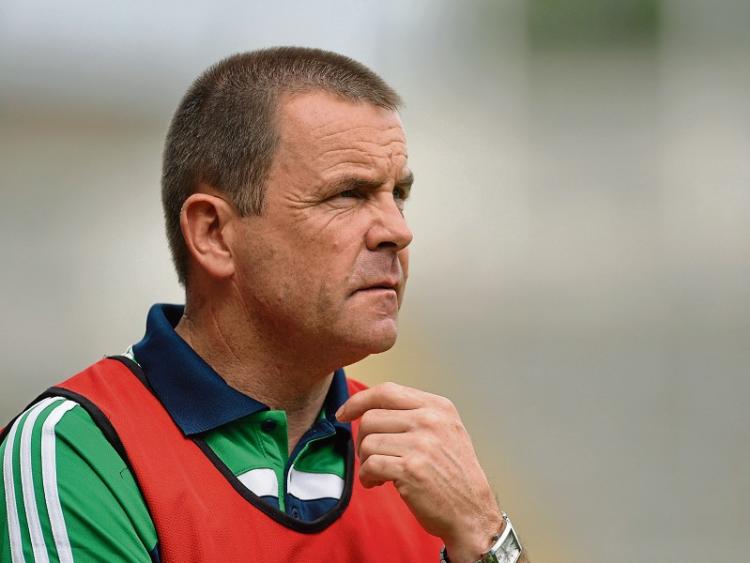 LIMERICK are to play in the new Munster U-25 hurling championship this Summer.

The new competition will provide the curtain-raiser on most Munster SHC match days in place of the Munster IHC.

The appetite for the intermediate championship diminished in some counties as they were no longer allowed play their ‘second team’ and had instead to select from just intermediate and junior clubs.

The Limerick U-25 hurling side is to be managed by the county U-21 management – Manager Pat Donnelly, Selectors Brian Foley and Maurice O’Brien and strength and conditioning coach Mikey Kiely.

The management will prepare the U-21 and U-25 teams simultaneously.

Limerick will play Clare in the Munster U-25 championship on Sunday June 4 in Thurles as the curtain-raiser to the senior clash between the Shannonside rivals. Both games are semi finals.

Limerick play Tipperary in the Munster U-21 championship on Wedneday June 21 in the Gaelic Grounds.

It appears that a Munster U-25 football championship could also be confirmed in the near future with discussion on-going surrounding the Munster Junior Football Championship.

“We haven’t any trophy at the moment – these are just purely as curtain-raisers. The one thing we need for our big match-days are curtain-raisers and to encourage people to come in earlier. These games will be very attractive if they’re treated properly by the counties,” said the Cork native.

“If they have their second string teams out, there will be a lot of talent on display.”

The Munster GAA chairman added: “The U-25 competition will provide experience for some of the less-experienced players to be playing on a big-match day and we think it will work out.”