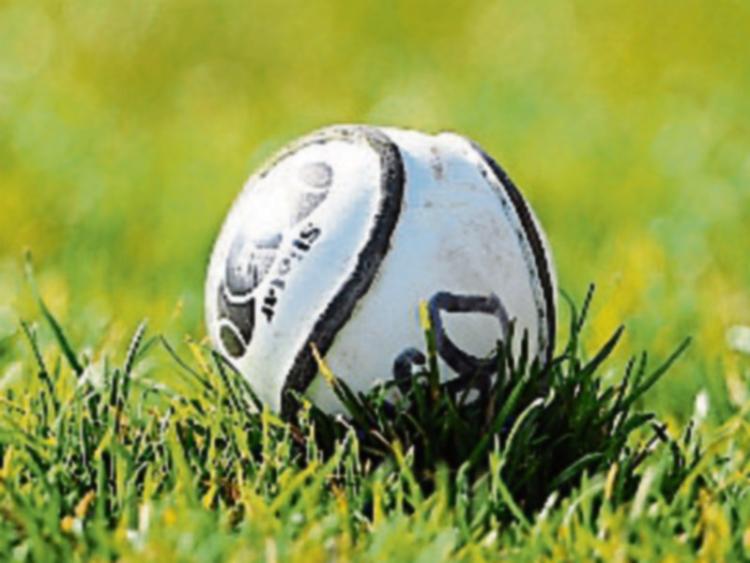 THE new structures for Limerick’s U-21 Premier Hurling Championship were labelled a “joke” at this week’s January County Board meeting.

A meeting of the executive officers of Limerick GAA this Monday night confirmed that the championship would consist of four groups of three teams – commencing on Tuesday February 14.

However the was unrest at Tuesday’s first County Board meeting of the year in Claughaun GAA clubhouse.

“The majority of teams will only have two games and that unbelievable for the U-21 premier competition. Take Pallasgreen for example and we have our first game on February 14 but Ballybrown are looking for a Saturday match, so if we play them on February 18 and Kilmallock on February 21 and don’t have favourable results then our season is four days - that unbelievable,” outlined Pallasgreen delegate Mick Lawton, who raised the issue.

”We will have a few that will play in the Premier IHC and some will play junior but some may not play again for the year. Two games in less than a week is doing nothing for hurling. We can talk about county teams but it’s about time the clubs were looked after - two games in a week is ridiculous in my honest opinion. It seems to be the shortest time to get from point A to point B with this championship - we couldn’t do it faster than we are doing it. I think it is crazy,” said Lawton.

”To come up with that sort of a competition is an absolute joke in my opinion. I knew ye are good at yer job in the CCC and if ye really put yer minds to it ye could have two groups of six and ye would fit it in. To give a club teams two games in four days is not a season - we have fellas that won’t play hurling again. If a fella has a flu he misses the whole season - there is nothing logical about it and it does nothing for hurling. It might help our county teams or the Fitzgibbon Cup schedule but it is doing nothing for club hurling,” he outlined.

”We are only playing the competition for the sake of it and I think that’s wrong. After two games you could be out. Four groups of three with one only team going through means that the strong will go through and the other eight can go home,” said Dooley.

”Very little thought is gone into this and I think it is only being played to get it out of the way and that’s wrong. I think it should be revisited and there is plenty time. That championship as it is laid out is anti Limerick hurling,” said the Garryspillane man.

”To be honest you have to find a window to play every competition and this is the one we have for U-21. I would be conscious of the draw that is on those players. I understand there may be some that it’s there only competition of the year but in the vast vast amount of cases most at this grade are playing the most amount of games of anybody because some play minor and some play junior, intermediate or senior. Some play colleges at third level or secondary level,” explained O’Sullivan.

”There was a long debate about it,” he said of the executive decision on the new structure.

”We did look at it as much as we could and it might not seem that but it’s the best we could come up with.”

The County Board secretary Mike O’Riordan said other counties run their U-21 on a knockout basis.

While Garryspillane’s Jim Dooley called for the championship structures to be revisited, the debate ended without any change, although there was also concerns raised by John Meskell (Ahane), Leo Morrison (Monaleen) and Paddy Quilligan (St Patricks).

Eights teams played in the 2016 Premier U-21 hurling championship, which guaranteed each team three games.

Twelve teams are entered in the 2017 championship. The top team in each group will advance to the semi finals, with head-to-head results the first determent and scoring difference used if all three teams end level on points.