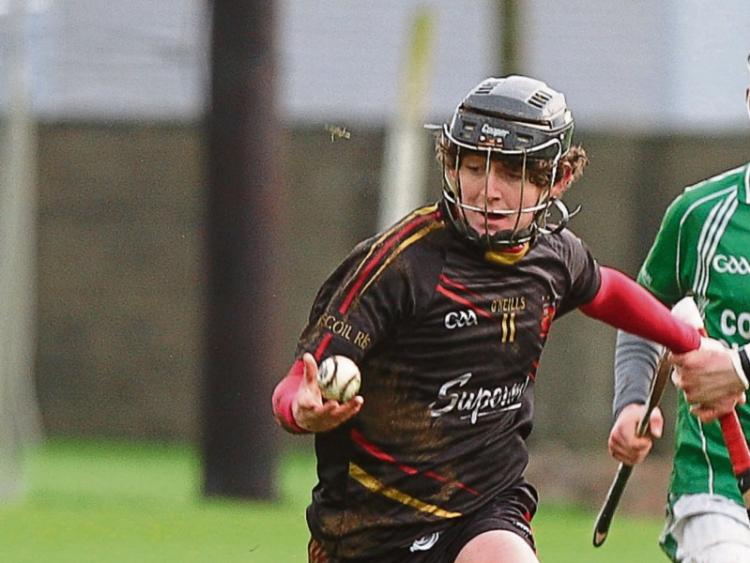 ARDSCOIL Ris bid to reach the semi finals of the Harty Cup at the second time of asking this Thursday.

It’s back to Tipperary’s Bansha for the defending champions as they bid to reach the semi final for a 10th successive season in the Munster Post Primary Schools Senior A Hurling Championship.

A win over Cork’s Midleton CBS this Thursday (1.30) will book a Saturday January 28 semi final with St Colmans College, Fermoy. The other semi final is an all-Tipperary affair between Our Ladys of Templemore against Nenagh CBS.

Ardscoil Ris players Paul O’Brien and Diarmuid Ryan left the field with slight knocks during the final minutes of extra time last Wednesday but will be hoping to take their places in the line-up for tomorrow’s replay.

It was the Limerick side that found vital scores to force extra-time and the replay last week and all involved with Ardscoil Ris will be looking for their side to set the tempo from the start this time round if they are to continue on their title defence.