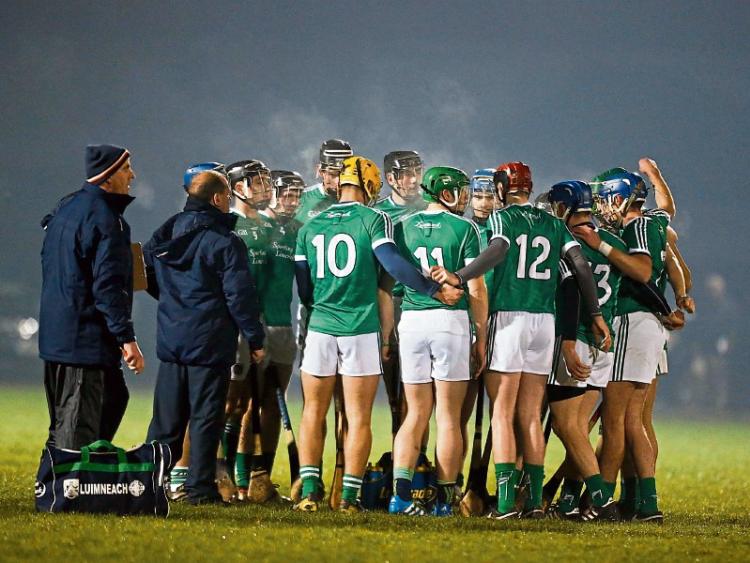 THE Limerick hurlers got back to winning ways in the Munster Hurling League this Wednesday night with a 2-15 to 0-19 win over Clare in Sixmilebridge.

The result means that a win over Kerry on Sunday (1.00) in the Gaelic Grounds will more than likely set up a final meeting with Cork in the early season provincial competition, which is sponsored by Co Op Superstores.

After Sunday’s 21-point loss to Cork, Limerick made 13 changes with Andrew La Touche Cosgrave making his first senior start and Cian Lynch making a first appearance of the season.

It was a goal in either half that helped Limerick to the win in a game that was largely of a start-stop nature. There were 36 scores in the game, shared between 18 players. Limerick ended with 13 wides, while Clare had just five.

Four John Conlon points from play gave Clare the early initiative but Graeme Mulcahy had a Limerick goal on 32-minutes, which had the game level for the first time, 1-8 to 0-11.

Clare were 0-9 to 0-4 clear after 20-minutes but Limerick found late scores in the half, in which Clare were favoured by a slight breeze.

The Banner again started the second half on top and were 0-17 to 1-11 ahead with 15-minutes to play.

Points from Tom Morrissey and Cian Lynch kept Limerick in touch until Barry Nash found the net in the 27th minute of the half to move John Kiely’s side ahead for the first time – 2-12 to 0-17.

Aaron Cunningham’s third point of the evening levelled the game for the fourth time but points from Paul Browne, Lynch and Diarmaid Byrnes helped Limerick to the win.