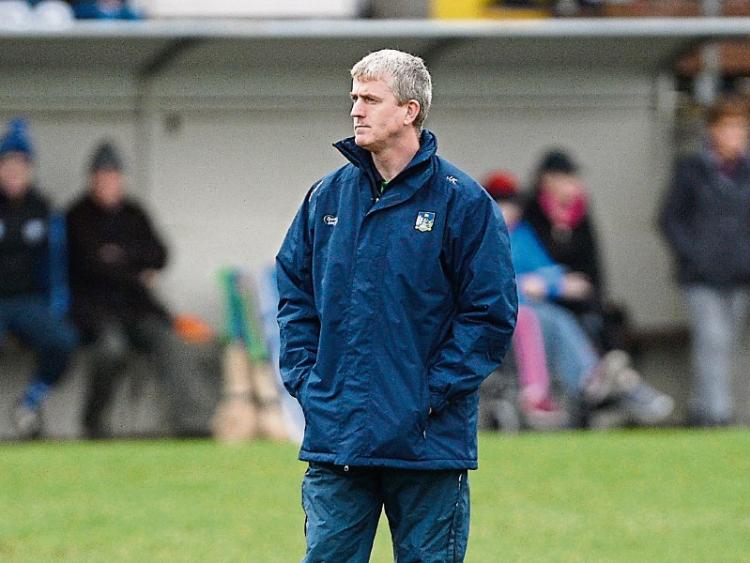 THE Limerick hurlers bid to bounce back to winning ways this Wednesday evening after Sunday’s seven goal defeat to Cork.

The 2016 meeting in the Munster Hurling Leage was at the final stage in the Gaelic Grounds with Davy Fitzgerald’s side collecting the first silverware of the season. They were later to add promotion from Division 1B and the overall Allianz League titles to teh early season trophy.

This evening’s game in Sixmilebridge is the first home game of 2017 for Clare’s new joint-managers of Gerry O'Connor and Donal Moloney. It’s a Banner management that also includes Donal Og Cusack as one of the coaches. Also involved is Cappamore native Liam Cronin, who has come to prominence with his work in Ardscoil Ris.

Limerick need to win against Clare this Wednesday evening and next Sunday against Kerry if they are to return to the final of the Munster Hurling League. The Gaelic Grounds hosts a Limerick v Kerry double-header on Sunday. The hurling tie has a 1.00 start, while at 3.00 is the McGrath Cup football final.