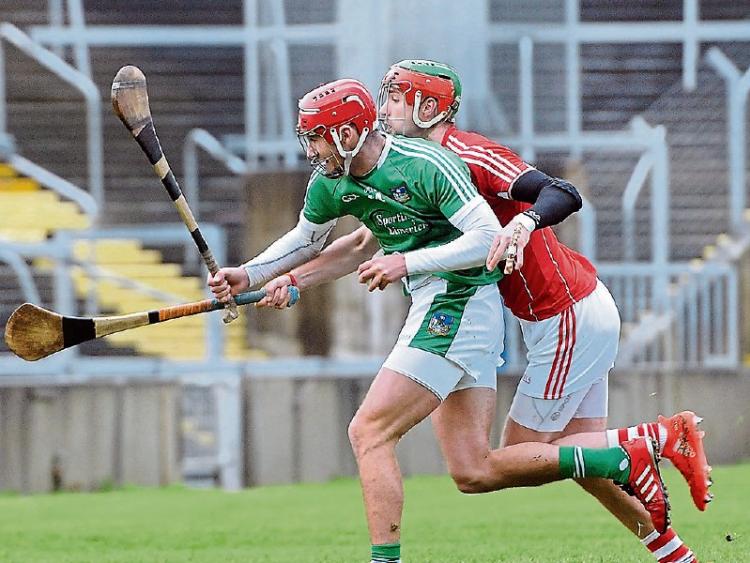 LIMERICK have made wholesale changes to their team to play Clare this Wednesday evening in the Munster Hurling League.

For the trip to Sixmilebridge (7.30 throw-in) for the round three game, there are just two survivors from the team that lost to Cork by seven goals last Sunday.

While Barry Nash and Stephen Cahill retain their starting roles, there is a first ever senior appearance for Monaleen’s Andrew La Touche Cosgrave and a first appearance of the year for Cian Lynch.

The team to play Clare includes 10 of those who started in the round one win over Waterford. Ahead of the Clare game, between the Waterford and Cork games Limerick have used 32 players from their 41-man panel.

Limerick need to win against Clare and next Sunday against Kerry if they are to reach the final of the Munster Hurling League. The Gaelic Grounds hosts a Limerick v Kerry double-header on Sunday. The hurling tie has a 1.00 start, while at 3.00 is the McGrath Cup football final.

Clare have also named their team and it shows eight changes from the side that opened their season last Sunday with a win over Kerry. Corner forward is Aaron Cunningham, who will come into opposition with his father Alan, who is the Limerick goalkeeping coach.