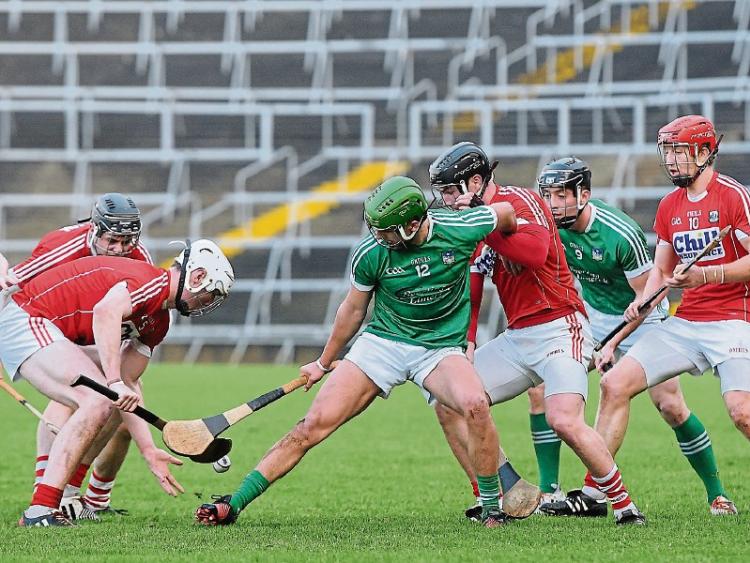 THERE was no hiding the disappointment of manager John Kiely after his Limerick side fell tamely to a 21-point defeat to Cork.

"We certainly wouldn’t consider that result to be something that is acceptable,” said Kiely.

”We knew we were going to be under pressure because that starting 15 for Cork would be not too far off what they will have when it comes to the National Hurling League but at the same time we would have expected much much more from our guys. We got caught one-on-one and we were out-fielded in the scoring zone and when they ran at us we didn’t get tackles in so from a defensive point of view that wasn’t good enough today,” he outlined.

”Aggression, getting to the breaking ball, attacking the ball in the first instance - somethings that were evident at times in the opening 20-minutes last Sunday (Waterford) when we didn’t get to the pitch of the ball or fight hard enough for it. We were out-fought on many occasions today so we have a lot to do,” he said.

”At the end of the day we have 41 players on the panel and they are all putting their hand up for inclusion and they have got to get their opportunity to shine or show us what they can do and unfortunately for some today was not a good day at the office.”