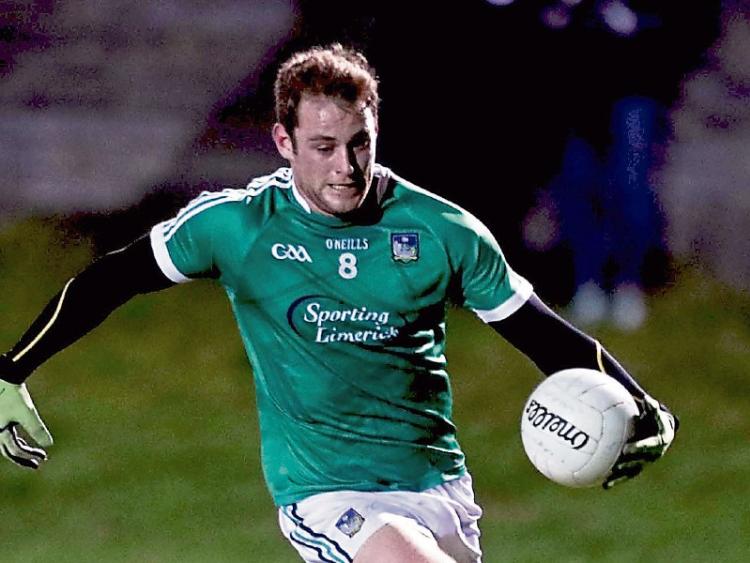 THE Limerick footballers qualified for a first McGrath Cup final since 2008 with a 0-9 to 0-7 win over Waterford.

On the back of last Wednesday’s win over Clare, Billy Lee’s Limerick traveled to Lemybrien this Sunday knowing that a win or draw would book a final spot.

The final will take place next weekend against Kerry – at a Limerick venue.

Five time champions, Limerick have not won a McGrath Cup title since 2005.

For Sunday’s tie with Waterford Limerick made seven changes to their line-up.

Limerick were backed by the breeze in the opening half but couldn’t make that advantage count with eight first half wides.

Six of those wides came in the opening 18-minutes by which time the home side were 0-2 to 0-1 ahead.

The Tom McGlinchey managed Waterford went back ahead after seven minutes of the second half but then Danny Neville took control of the game.

He kicked the next three points to move Limerick ahead and was to end the half with five in total.