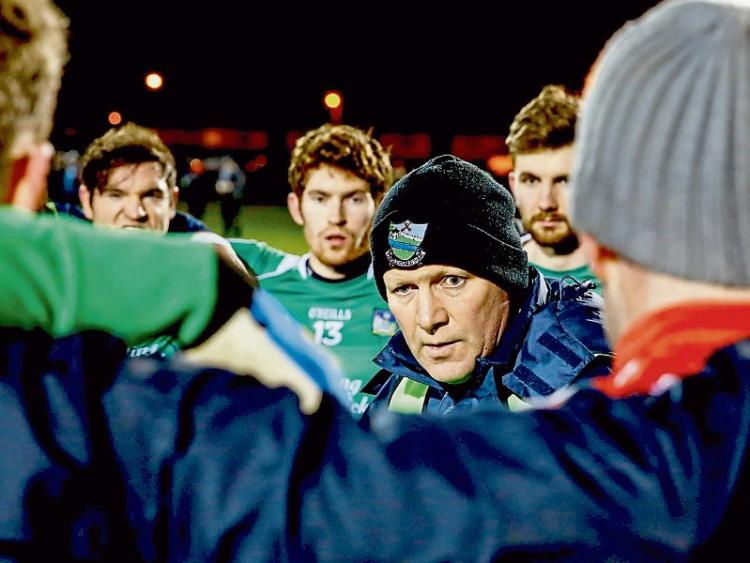 The game has a 2.00 start in Lemybrien and a win or draw will book a January 22 McGrath Cup final spot for Limerick against Cork or Kerry. Limerick were last in the final in 2008 and won the competition for the fifth and final time in 2005.

The Limerick team is unchanged from the side that beat Clare on Wednesday night in St Patricks GAA grounds.

New manager Billy Lee is working hand-in-hand with U-21 football manager Declan Brouder at present. The Limerick U-21s entered the Peter McNulty Tournament and beat Clare last weekend and have games against Wexford (Saturday, 2.00 in Martinstown) and Kildare to come.

Among those not involved are injured duo Ian Ryan and Seanie Buckley, Paudie Browne, who is now abroad, the retired Pa Ranahan and Gearoid Hegarty and Stephen Cahill, who have committed to John Kiely’s Limerick hurlers at present.