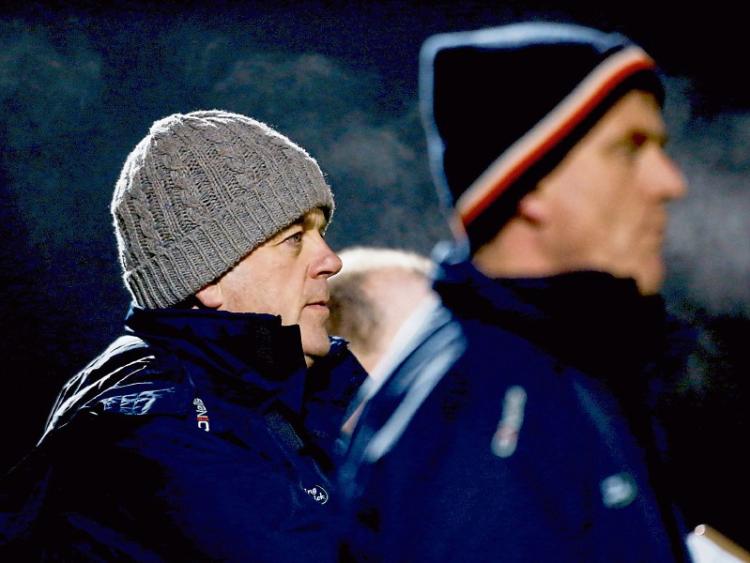 THE Limerick senior hurling management has been strengthened by the addition of coach Alan Cunningham.

Cunningham was part of the Limerick backroom team in last Sunday’s opening round game in the Munster Hurling League against Waterford.

Cunningham is a former Offaly and Clare senior hurling coach. He worked in his native Clare under both Anthony Daly and Mike McNamara.

The new Limerick role for Cunningham will bring him into opposition with his son Aaron, who is part of the Clare hurling panel.

Although he has linked up with Limerick, Alan Cunningham is to continue his role with Na Pairsaigh, who Shane O’Neill’s management has been returned enmasse for 2017.

On the field of play, Limerick play Cork this Sunday (2.00) in round two of the Munster Hurling League.

Another batch of Limerick’s underage hurling talent will make their senior debuts in the clash of two sides that were victorious in round one.

Five players were handed a first taste of senior inter-county hurling in the 0-24 to 1-14 win over Waterford in Dungarvan on Sunday, leaving just seven players who are yet to earn their senior strips.

That left 12 players for John Kiely and selectors to introduce to the senior inter-county grade.