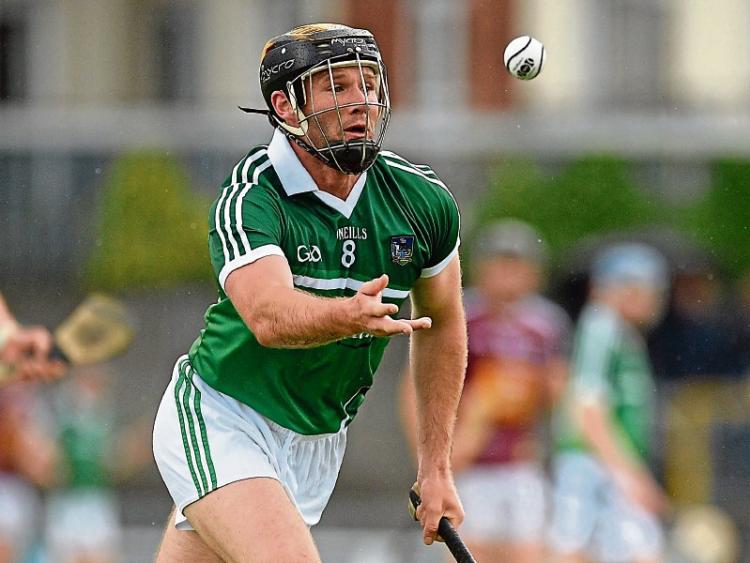 When the new management announced their 2017 panel on November 1 last the Garryspillane man was missing and it emerged he had requested some time out to consider his inter-county future.

Less than three months later, Ryan has committed to John Kiely's panel for 2017.

While Ryan returns it has also been confirmed that Kilmallock's Robbie Egan has withdrawn from the inter-county set-up for personal reasons.

The return of Ryan means that Paudie O’Brien and David Reidy are now the only players who were used in the 2016 championship that are no longer involved.

That leaves Kiely and selectors Brian Geary and Jimmy Quilty with a panel of 41 - including long term injured Kevin Downes, who appears to be ahead of schedule in his battle back to fitness after his cruciate ligament operation.