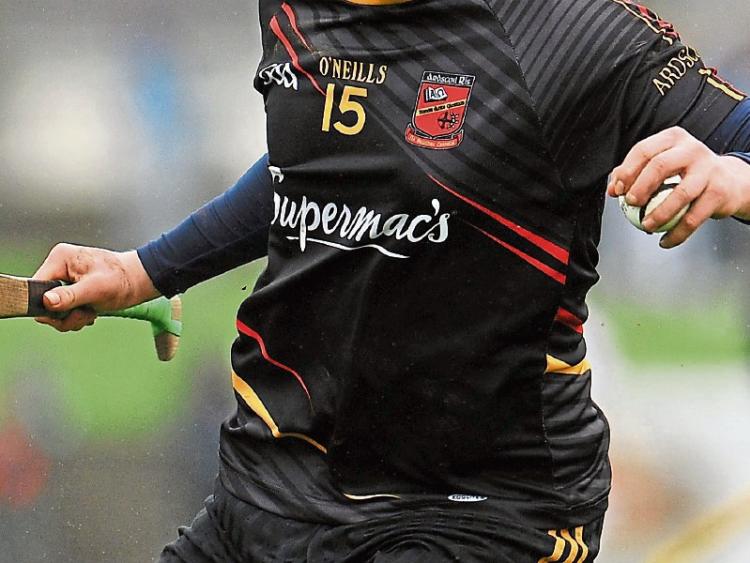 CHAMPIONS Ardscoil Ris live to fight another day in the Harty Cup after battling back to ensure a quarter final replay with Midleton CBS – it finished 1-15 to 2-12 after extra time.

The Harty champions looked beaten in both normal time and extra time but found the late scores to level matters.

Ardscoil Ris and Midleton will now meet in the replay most likely next week to determine who meet St Colmans College Fermoy in the semi final no Saturday January 28.

On a bitterly cold January afternoon neither side found top gear and will welcome a second chance to join Fermoy, Nenagh CBS and Our Ladys College Templemore in the semi finals.

Ardscoil Ris had the benefit of the breeze in the opening half and had early pointed frees from Brian Ryan and a fine Jack McInerney point to move 0-3 to no score ahead on seven minutes.

But they never added the necessary scores with the elements and Joe Stack had a Midleton goal on 18-minutes to level the game.

Two Brian Ryan frees either side of a Rian Considine point ensured a 0-7 to 1-1 half time lead for the Limerick school.

On the restart Midleton looked to move into position to dethrone the champions as they edged 1-5 to 0-7 ahead after eight minutes of play.

But back came Ardscoil and a Brian Ryan point from play settled nerves.

Frees from Ryan and Paul O’Brien kept Ardscoil Ris in contention and with five minutes to play the game was level for the fifth time, 0-10 to 1-7.

Gosnell looked to have won it for the Cork side but Will Henn equalised.

Then in injury time a sixth pointed free from Gosnell certainly looked a winner until Diarmuid Ryan surged forward from defence to level for the seventh and final time in ordinary time.

Ardscoil Ris were again backed by the breeze on restart of extra time and looked to have got the ideal start when James Daly had their only goal after just three minutes of play.

But straight up the field went Midleton and Gosnell hit back with Midleton’s second goal.

There were just another two scores in the first 10-minute periods of extra time – frees from O’Brien and Gosnell to leave it 1-13 to 2-10 at half time in extra time.

Ger Millerick had the first score of the second period for Midleton.

It was a lead they held for three minutes until a superb line ball from Darragh Carroll tied up proceedings again.

Gosnell had his first point from play on seven minutes but there was time for Ardscoil Ris and it was a Ryan free in the final minute of extra time they levelled the game for the eleventh and final time to ensure a replay.