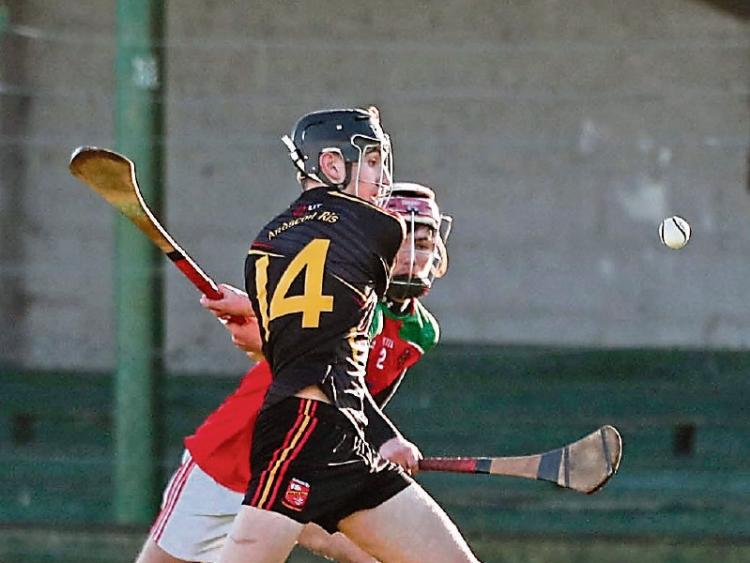 The four time champions have eased into the last eight with big wins over Hamilton High School of Bandon and Charleville CBS.

The Limerick city side have scored 6-33 in two games to-date and that was without fielding a full strength side in either win.

To overcome Midleton, Ardscoil Ris will need a full hand and all on form.

Opponents Midleton are winners of the Dean Ryan Cup in 2014 and 2015 and in the previous round beat another Limerick side, Doon’s Scoil Na Trionoide, 1-15 to 1-12.

Ardscoil Ris are managed by teachers Liam Cronin and Derek Larkin. Cappamore’s Cronin is coach to the Clare senior hurlers this season and this day next week will face his native Limerick when the Shannonside rivals meet in round three of the Munster Hurling League in Sixmilebridge.