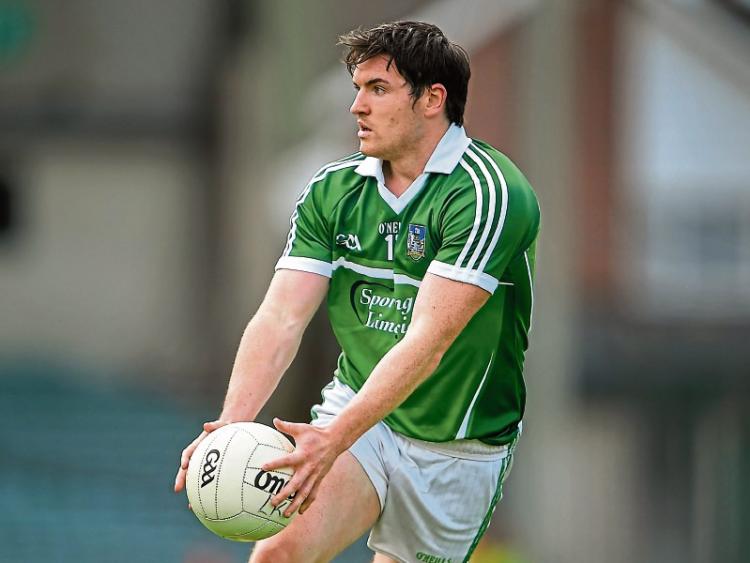 The Newcastle West man makes his debut as manager in a Shannonside derby clash that takes place in St Patricks GAA grounds in Rhebogue.

It will be a quick turnaround for Limerick with their second McGrath Cup game on Sunday next away to Waterford in Lemybrien at 2.00.

Billy Lee has named a strong line-up for the Clare game with Ger Collins and Seamus O’Carroll making their return to the inter-county scene in attack.

All in the team have previous inter-county experience with seven of the starting team playing in the All Ireland SFC exit to Cork last Summer.

Among those not involved as injured duo Ian Ryan and Seanie Buckley, Paudie Browne, who is now abroad, the retired Pa Ranahan and Gearoid Hegarty and Stepehen Cahill, who have committed to John Kiely’s Limerick hurlers at present.