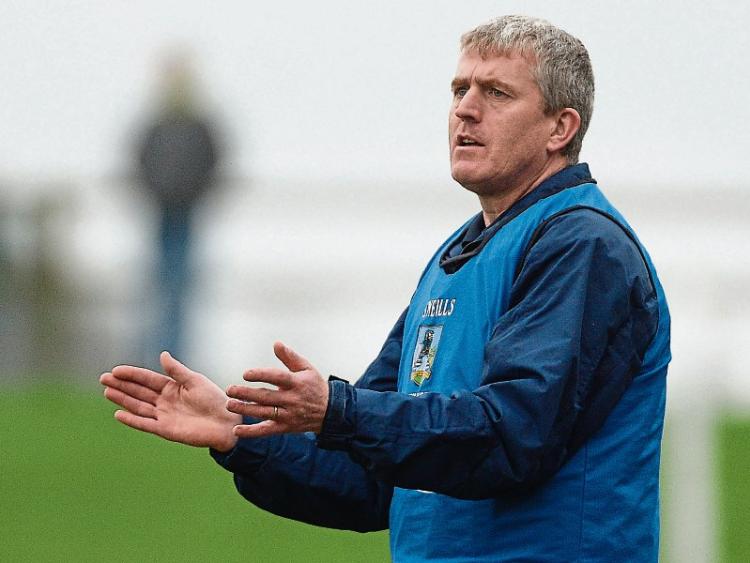 NEW Limerick hurling manager John Kiely has praised his side for battling back from an early eight point deficit to ensure a winning start to the year.

”There was a fair bit of a turnaround required - we weren’t prepared for the physicality for some strange reason. Waterford came flying out of the traps but once we adjusted and got used to the pace of the game we got in control,” recalled John Kiely.

“The response was very encouraging and we could have got a few more scores on the board,” he said.

”We were a bit nervy and maybe that’s because it was the first day out for a new management team and all that – it will be interesting to see if we get a better response in the first 20-minutes the next day.”

”We scored 24-points and that’s not bad - it’s very encouraging. The response from the lads is very encouraging but we will go back and look at the first 20-minutes today and take a lot out of that,” said.