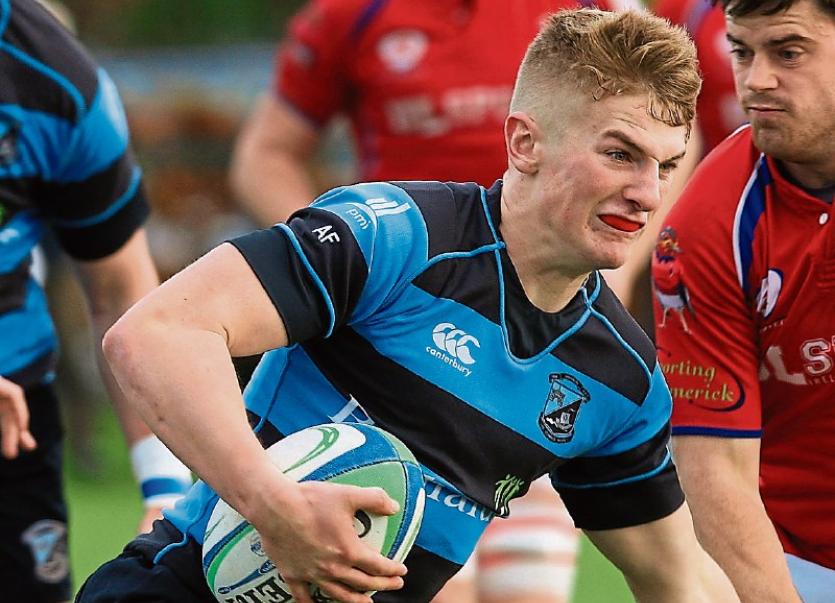 ELEVEN Limerick based rugby players have been called up to an Ireland U-20 training squad this month.

The squad, coached by Nigel Carolan, will also play two matches in the coming days as they look ahead to the 2017 Six Nations Championship.

Young Munster, Garryowen, UL Bohemian and Shannon are all represented in the 41-man international squad.