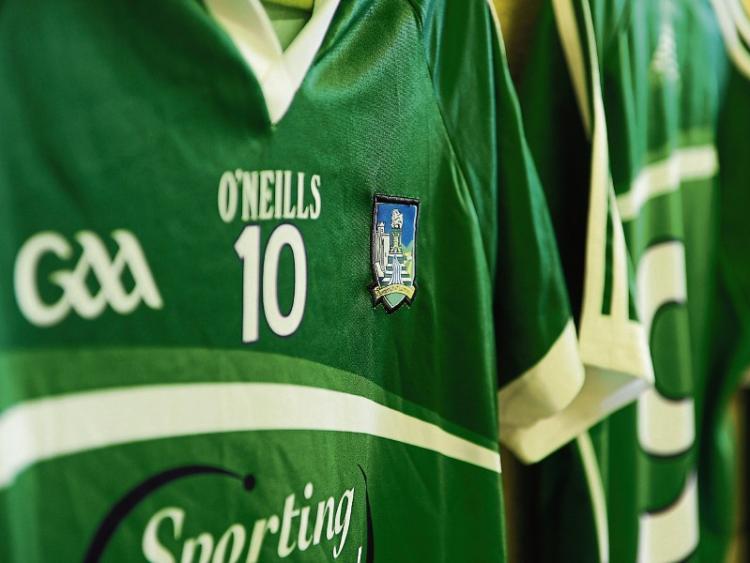 Tonight’s game is raising funds for the homeless charity Novas and has a 7:30pm throw in at Mick Neville Park, Rathkeale.

Kiely takes charge of a ‘Limerick Treaty’ side that includes newcomers to the panel: Peter Casey, Lorcan Lyons, Robbie Egan and Kyle Hayes, while Kinnerk’s ‘Limerick Sarsfields’ have Robbie Hanley and Stephen Cahill in their starting team.

The game will be Limerick’s last outing before Christmas and follows last weekend’s challenge game against Dublin in Abbotstown.

The Limerick senior hurlers are facing into a hectic period in January with four games over a two week period in the newly sponsored coopsuperstores.ie Munster Hurling League.

Kiely will make his competitive debut as senior hurling manager when Limerick play Waterford in Walsh park on Sunday January 8.

There is a mid-week floodlit fixture on Wednesday January 18 when Limerick play Clare in Sixmilebridge.