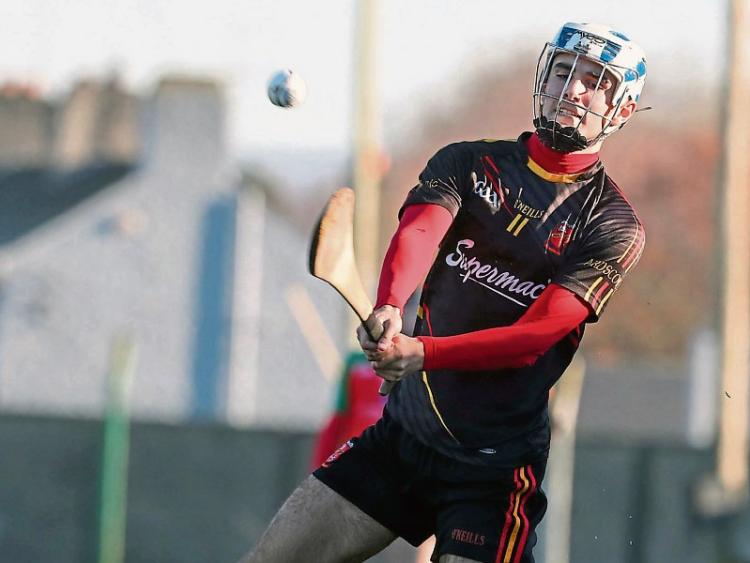 ARDSCOIL Ris have been drawn to play Midleton CBS in the quarter final of the Harty Cup.

The defending champions are the last of four Limerick representatives left in the Munster Post Primary Schools Senior A Hurling Championship.

The Limerick city secondary school will play Midleton on Wednesday January 11 as they bid to reach a semi final against St Colmans College Fermoy or CBC of Cork city.