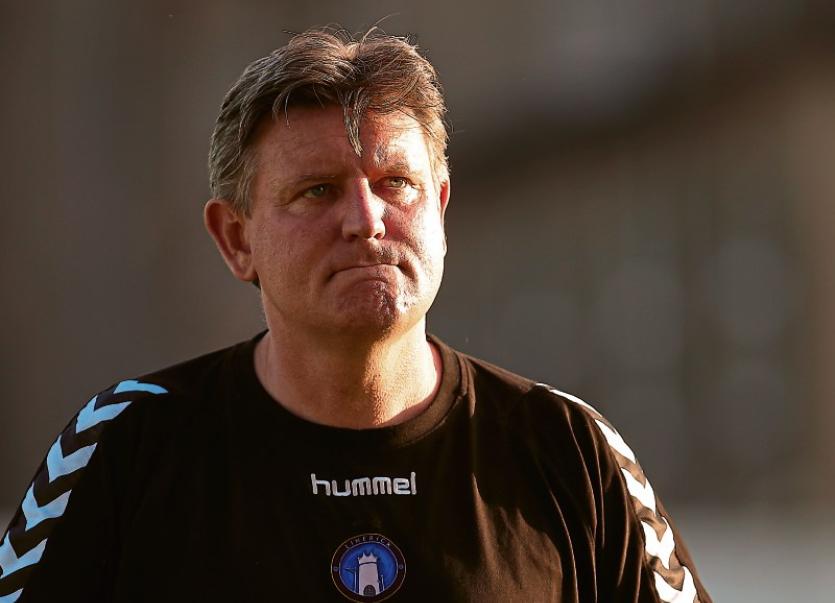 2015 winners Limerick FC have been drawn away to holders Cobh Ramblers in the quarter-finals of next season’s Munster Senior Cup.

The last eight tie is due to take place at St Colman’s Park on the week ending January 29 and will be part of Limerick’s preparations for their return to the Premier Division of the SSE Airtricity League.

The 2017 Premier Division season starts on the weekend of Friday, February 24.

Cobh Ramblers knocked Martin Russell’s Blues side out of the competition at the semi-final stage last season.

Should Premier Division Limerick FC edge past First Division outfit Cobh at the last eight stage, they will face a trip to Waterford United or Wilton in the semi-finals of the 2017 Munster Senior Cup.