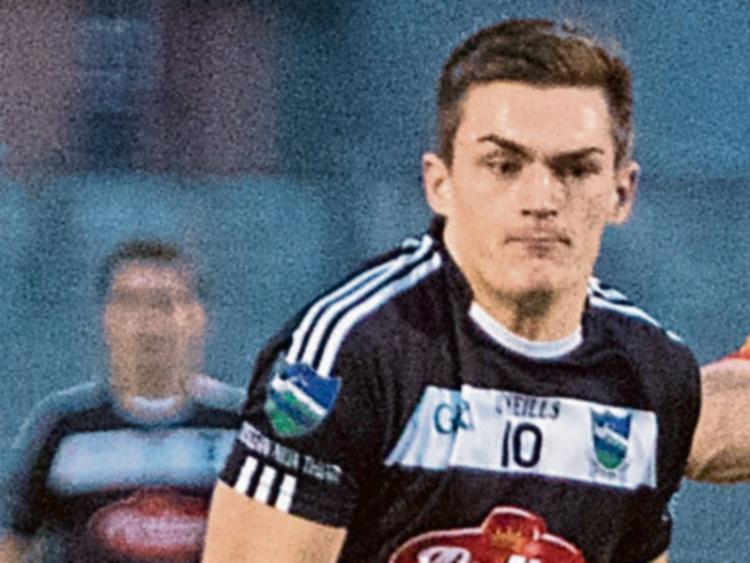 Newcastle West were crowned Premier U-21 champions with a 3-13 to 3-7 final win over Na Piarsaigh, while Mungret St Pauls were 0-11 to 0-8 winners over Galtee Gaels in the U-21 B final.

Premier minor champions three years ago, this Newcastle West group of players added the U-21 crown in Mick Neville Park in front of a fine attendance.

The winners were 2-6 to 1-7 ahead at half time with Eoin Hurley and Martin Madden getting their goals.

David Dempsey had the first half Na Piarsaigh goal.

A second Dempsey goal had it 2-8 to 2-7 to Newcastle West at the mid-point of the second half but the magpies finished strongly to secure the title.

Sean Murphy and Peter Casey exchanged late goals. The winners had a return of 1-8 (8frees) from Eoin Hurley.

Meanwhile in Martinstown, Mungret St Pauls were 0-6 to 0-5 ahead at half time after leading 0-4 to no score at the end of the first quarter.

*See the print editions of the Limerick Leader for full match reports on both finals.