Rugby back at Markets Field on Thursday night after 58 years 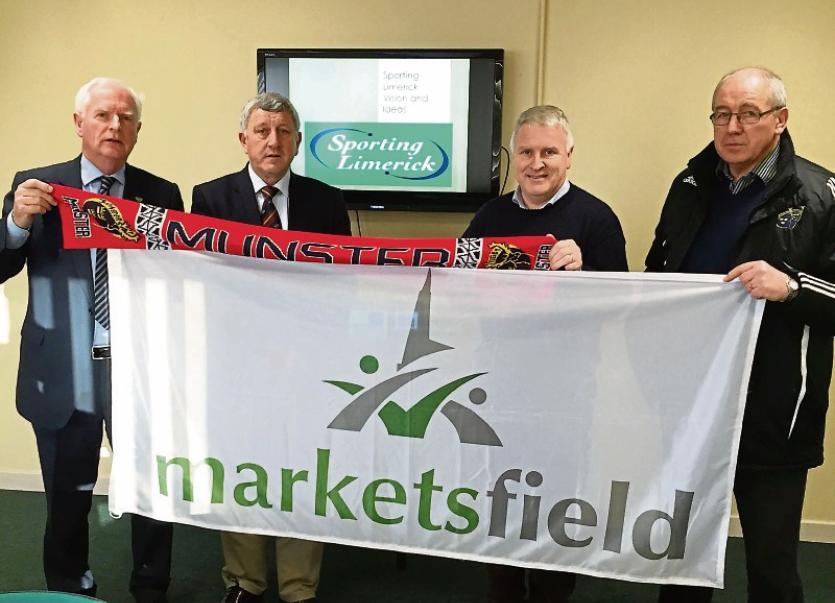 CLUB rugby makes a return to Markets Field for the first time in 58 years tonight, Thursday, (7.30pm) with the historic stadium hosting the clash between Young Munster and a Munster President's Select side in the Sporting Limerick Rugby Charity Night.

It had been envisaged that the Limerick Charity Cup final between holders Young Munster and Garryowen would be the first fixture to be played at the venue, but that will not be the case as agreement could not be reached over the timing of the fixture.

The Markets Field has  hosted matches back to the 1880s and welcomed the Dave Gallaher-led All Blacks side which played  Munster on November 28, 1905.

A charity designated by the family of the late Anthony Foley will also benefit from this special rugby occasion.

Coaches and players clubs for the Munster President's Select will be drawn from a wide circle of Limerick, Clare and Tipperary clubs.