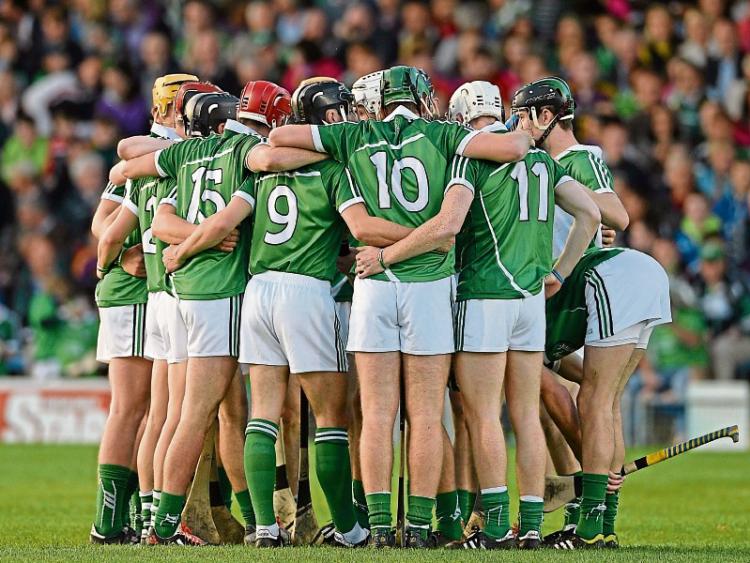 The game between the 39-man inter-county panel takes place in Rathkeale’s Mick Neville Park at 7.30 on Monday next, December 19.

Admission will be €5 with all proceeds to Novas, who works with families and individuals who are socially excluded, primarily those who are homeless or at risk of being homeless.

One team selection ‘Limerick Sarsfields’ will be managed by coach Paul Kinnerk and will play ‘Limerick Treaty’, managed by Limerick manager John Kiely.

The game will be Limerick’s last outing before Christmas and follows last weekend’s challenge game against Dublin in Abbotstown.

The Limerick senior hurlers are facing into a hectic period in January with four games over a two week period in the newly sponsored coopsuperstores.ie Munster Hurling League.

There is a mid-week floodlit fixture on Wednesday January 18 when Limerick play Clare in Sixmilebridge.