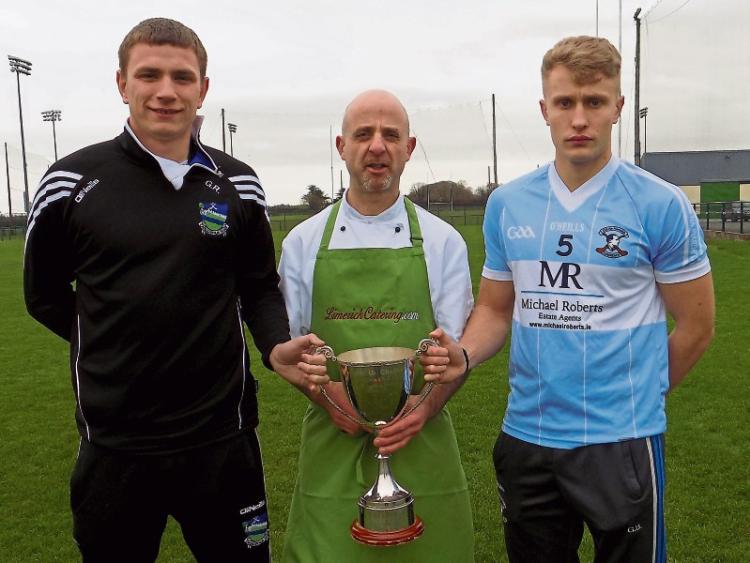 THIS weekend’s three Limerick U-21 football championship finals brings the curtain down on the county board’s 2016 GAA fixture list of over 700 games.

The Premier U-21 football final takes place this Friday night December 16 in Mick Neville Park in Rathkeale at 8.00. The showpiece final sees Na Piarsaigh return to the final, which they lost to Adare last year. This time round Newcastle West provide the opposition.

Na Piarsaigh are chasing a county U-21 double and will include four members of the Limerick senior hurling panel in their team – Peter and Mike Casey, David Dempsey and Ronan Lynch. Elsewhere Luke Moylan, Gordan Browne and Kieran Daly will be key to the Caherdavin men.

Also on Friday night is the Limerick U-21 B Football Final between Mungret St Pauls and Galtee Gaels in Martinstown at 8.00.

Galtee Gaels are the defending champions. Mungret were beaten in this final in 2014 by Adare and last year were beaten by Galbally in the A final.

On Sunday (12noon) is the Limerick U-21 A Football Final between Galbally v Tory Gaels (Crecora-Manister and Croom) in Bruff. Galbally are looking to defence their title, which they won last year with a final win over Mungret.