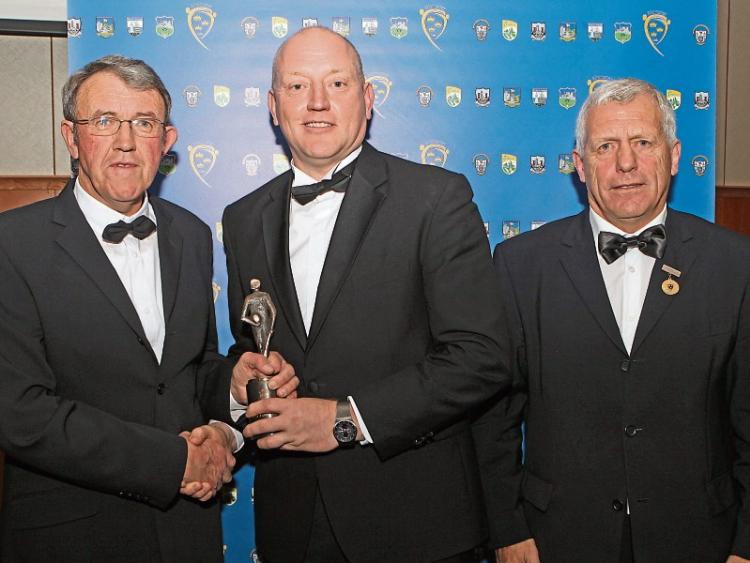 THERE was a trio of Limerick winners at last weekend’s Munster GAA annual awards.

Limerick football legend John Quane was inducted into the Hall of Fame, Jamie Lee was honoured as Munster Junior Football Championship Player of the Year, while Niamh Mulcahy was awarded the camogie Player of the Year accolade.

The Football Hall of Fame award went t to John Quane of Galtee Gaels and Limerick who was an ever present member of the Limerick Senior Football teams for 14 years from 1991 to 2005.

The inspirational midfielder played in the 1991 Munster Senior Football Final against Kerry in Killarney in his first year on the senior team. He was a cornerstone of the teams that came so near to winning the Munster Finals of 2003 and 2004. His heroic performances merited an All Star nomination in 2002.

Junior Football award winner Jamie Lee was the star of Limerick’s games against Clare and Kerry in the Munster championship.

In the narrow semi final loss to Kerry in Killarney’s Fitzgerald Stadium, the Newcastle West corner forward kicked 0-11 - five from play. He was also a pivotal figure in the quarter final win over Clare, where he also landed another five points from play.

Camogie winner Niamh Mulcahy has been Limerick’s outstanding player of recent years and she has received All-Star nominations in 2015 and 2016 to go along with one from 2009.

In Ahane star has also won Intermediate Soaring Star awards in 2013 and 2014 and a Young Player of the Year award in 2007.

A most skilful player in midfield or attack, Niamh scored 2-49 in this year’s championship making her the second highest scorer overall.