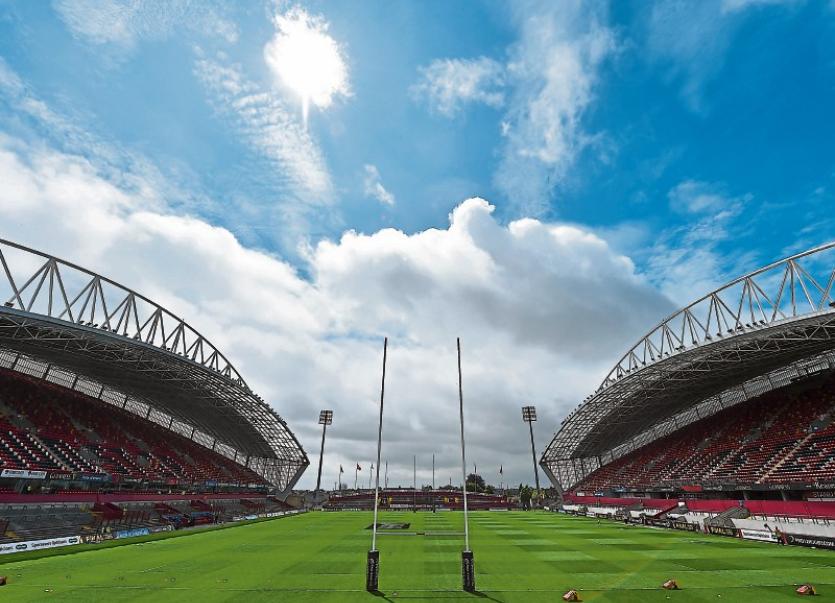 THE kick-off times and dates have been confirmed for Munster's Guinness Pro12  fixtures against Edinburgh, Scarlets, Cardiff Blues and Ulster.

The Round 13 rescheduled game between Edinburgh Rugby and Munster, originally set to take place on January 7, 2017, will now take place on Friday, February 3 at Myreside and will be broadcast live on Sky Sports.

In Round 14, Friday Night Lights returns to Irish Independent Park with Newport Gwent Dragons at 7.35pm on February 10.

The Round 15 game between Ospreys Rugby and Munster at Liberty Stadium cannot be fixed at this point due to uncertainty regarding Swansea City's participation in the FA Cup fifth round.

Meanwhile in Round 16 Munster take on Scarlets on the eve of Ireland v France with a Friday, February 24 kick-off at 7.35pm in Thomond Park.

Munster will then take on Cardiff Blues in Round 17 on Saturday March 4 at the Arms Park.

The Big Weekend of Interprovincial rugby in Round 20 sees Ulster travel to Thomond Park for a Saturday April 15 game at 3pm.