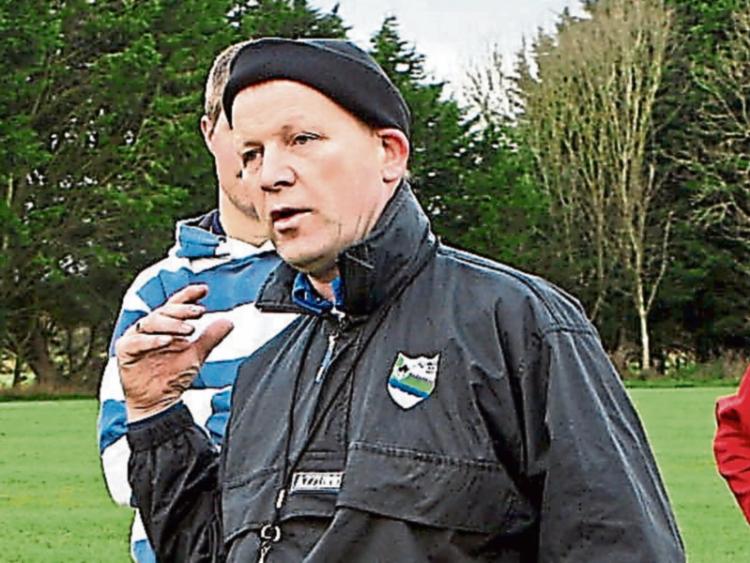 LIMERICK’S three month wait for a new football manager is over with Billy Lee appointed to the vacant role.

The Newcastle West man and his backroom team were given a two year term at this Tuesday night’s County Board meeting in Claughaun.

The new Limerick football management was first unveiled three weeks ago at a Football Committee meeting in Adare’s Woodlands House Hotel but had to wait until a full County Board meeting to be 100% ratified.

Former Cork All Star and All Ireland SFC winner Paudie Kissane is to be Lee’s football coach. Kissane bought an end to his inter-county career at the end of the 2013 season and in 2014 was Clare senior football coach under manager Colm Collins. In 2015 he managed the Cork IT Sigerson Cup team before joining up with the Cork senior football backroom team in 2016.

The new strength and conditioning coach will be former Limerick footballer Barry Fitzpatrick.

He later managed the county U-21 team and was a county junior and U-21 football selector in 2012.

The County Board meeting also ratified the Limerick minor/U-17 and U-21 football managements.

John Ryan is the new minor and U-17 football manager.