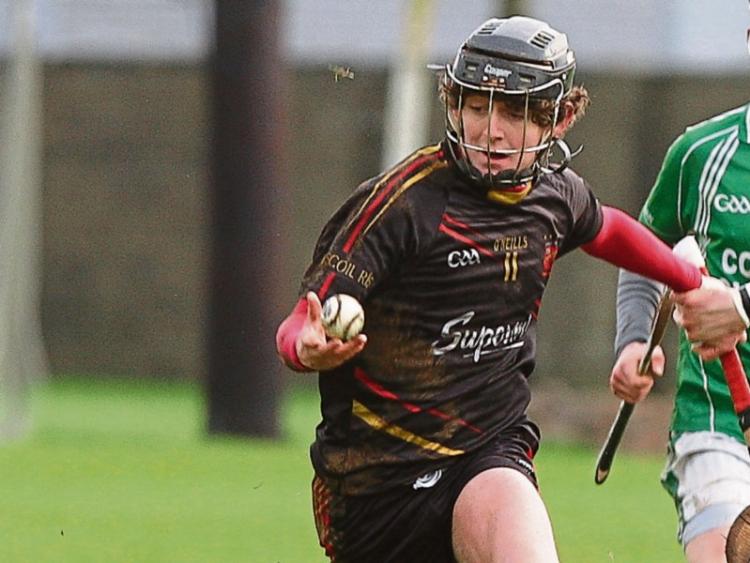 Champions Ardscoil Ris will play Charleville CBS in a repeat of the 2011 final in Kilmallock; Castletroy College play Nenagh CBS in Newport and Doon play Midleton CBS in Charleville – all at 1.30.

They can call upon four players that were part of the 2016 county minor panel – Conor Nicholas, Mark O’Dwyer (both Monaleen), Dan Minihan and Ciaran Barry (both Ahane).

Doon have teachers Diarmuid McCarthy and Diarmuid Carr in their management and arrive in the last 16 with wins over Kilmallock’s Colaiste Iosaef and Cork’s CBC.