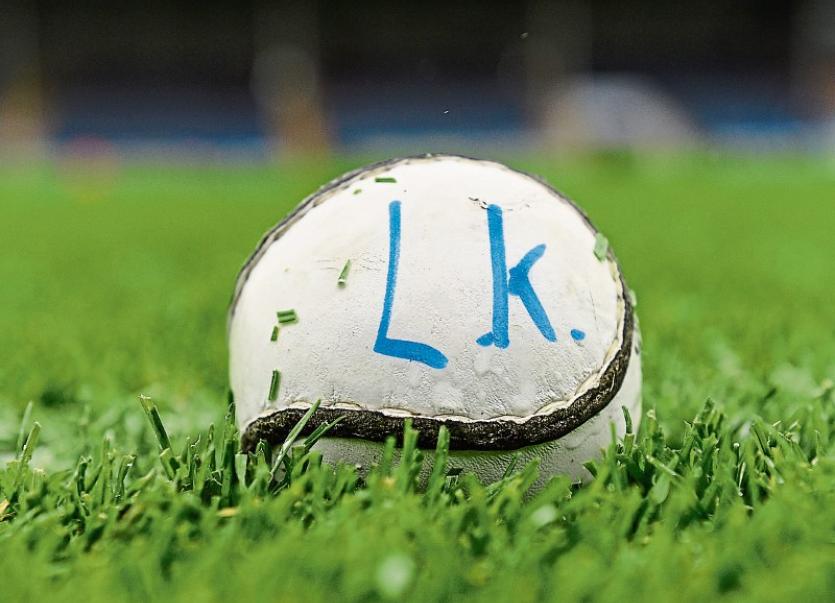 THERE are to be no major changes to the structures of the Limerick club hurling championships after lengthy debate at this Tuesday night’s Special County Board meeting.

Proposals were brought to the meeting by the Lifting The Treaty 2 committee, but mostly defeated.

The structure of all grades are to remain unchanged.

The only change to the Limerick SHC, Premier IHC and IHC is in terms of promotion/relegation.

A one-up, one-down scenario is now to exist, with only the Limerick Premier IHC winners and Limerick IHC winners promoted.

There were structural changes proposed to the senior championship, with a new ‘Super Six’ suggested but this was defeated.

There looks set to be a change in the running of the U-21 hurling championships. The structures are to remain the same but it is now proposed to play the varying competitions in September/October rather than at the start of the season. However, fixture planners must now meet with Football Committee officials, who at present play the Limerick U-21 football championships in the Autumn.

There is no change to the varying minor hurling championships, with proposals for all grades to be run an an All-County basis defeated.

The Lifting The Treaty 2 committee consisted of Liam Lenihan, Paddy Kelly, Noel Hartigan, Carmel Murphy, John McCarthy, Liam O’Sullivan and John Ahern. The same committee was in place four years ago when the last changes were implemented – including the introduction of the Premier IHC.

Over a seven week period the committee met on 10 occasions to produce an eight page document, examining all grades of Limerick club hurling from minor to senior.

Clubs were asked for submissions but Paddy Kelly reported that “unfortunately there were very few”. Kilmallock’s Kelly gave a 20-minute outline of the proposals to the well attended meeting in Claughaun.

When Limerick GAA chairman Oliver Mann opened the debate, there were comments or queries from 14 different club or divisional delegates.

In total 50-minutes were spent on the proposals before each grade was voted on separately.