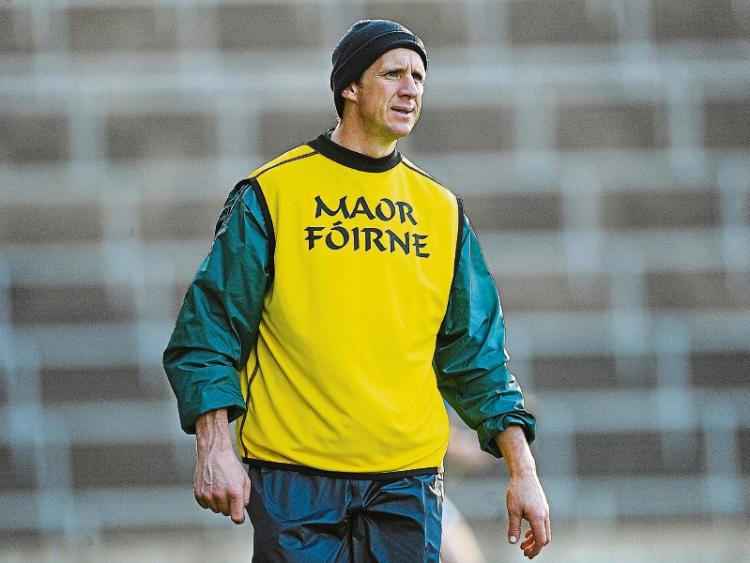 OLLIE Moran is to be the Laois senior hurling coach for 2017.

New Laois boss Eamonn Kelly (a former UL and Ballybrown coach) has confirmed the role for the Ahane man in his new-look backroom team.

The former Limerick captain was a selector with the Limerick U-21 hurlers in 2012 and also served as coach to Tipperary club side Borris-Ileigh in recent times.

Laois manager Eamonn Kelly has managed Offaly and Kerry in recent seasons – fellow Tipperary native Conor Gleeson was also part of both set-ups and is again involved with Kelly in Laois.

Moran’s arrival in the midlands will continue Limerick’s influence in the coaching structures of the Laois inter-county side, following in the footsteps of Ger Cunningham and Br Philip Ryan.

In his new Laois role, Moran will face his native Limerick in round four of Division 1B on Saturday March 11 in Portlaoise at 7.00.